Lethal Injection Execution for man in Tennessee on Nov. 1 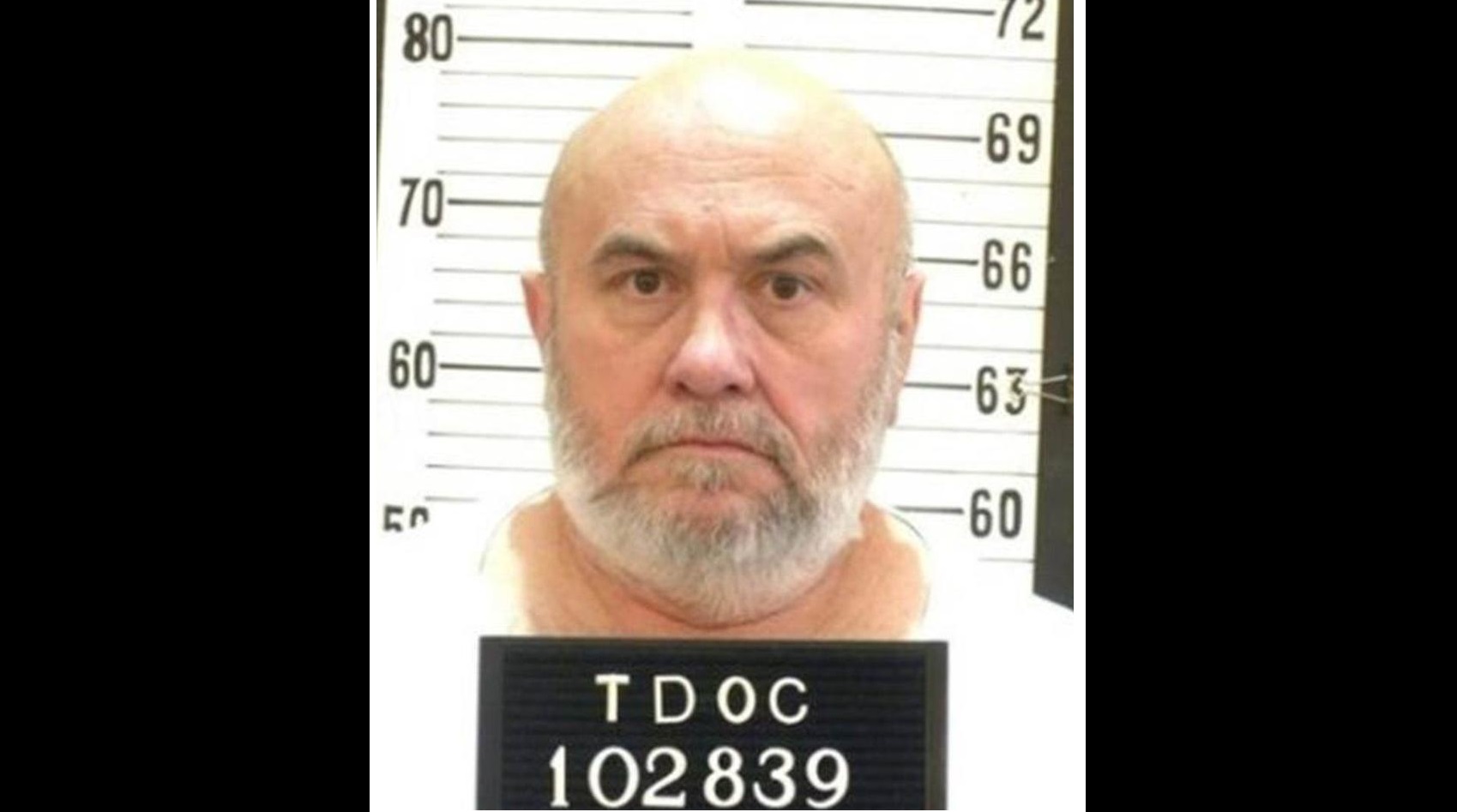 A man who asked to be executed in Tennessee by electrocution instead of lethal injection has been denied his request.

Edmund Zagorski's request was deemed to be untimely, according to the Tennessee Supreme Court. Accordingly, the man will be killed by lethal injection on November 1, 2018.

Zagorski was originally sentenced in 1984 for the murders of two men during a drug deal. The man shot and killed John Dotson and Jimmy Porter, then slit their throats. Zagorski also robbed the two men in Robertson County in April of 1983. Evidently, the victims had planned to buy marijuana from Zagorski.