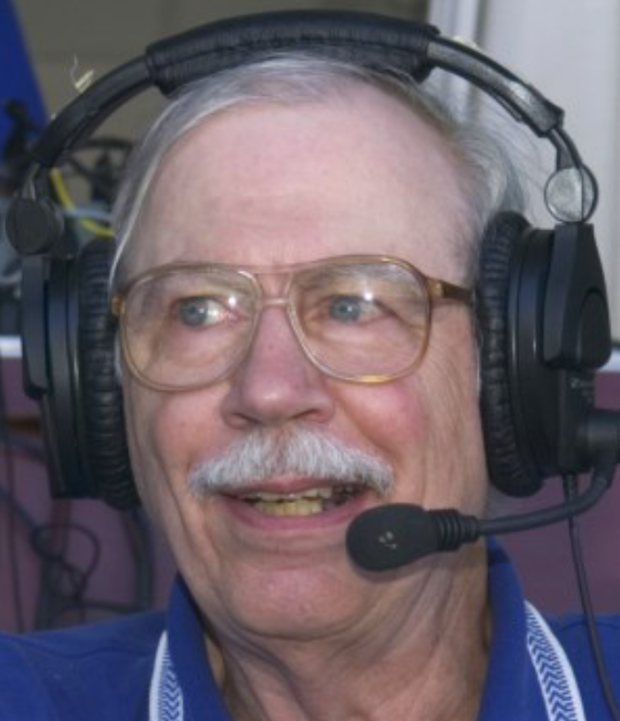 A voice familiar to listeners of NewsRadio WGNS is among the nominees for the 2018 class for the Tennessee Radio Hall of Fame.

Dick Palmer is among the 15 nominees this year. Dick is the longtime play-by-play voice of the Lady Raiders and Blue Raider baseball. He's also broadcast many MTSU football and men's basketball games over the years.

Dick has broadcast sports at all levels in all three grand divisions of the state. From college and professional broadcasts in Jackson and Memphis, to the Vol Network in Knoxville, to statewide high school broadcasts for the TSSAA, and his home for the last 36 years on the Blue Raider Network. Locally, he's been a fixture on the former WMTS and WGNS.

Congratulations to Dick Palmer on his nomination to the Tennessee Radio Hall of Fame and your over 50-years of broadcasting.

The list of 15 will be narrowed to finalists, who will be inducted into the statewide organization.