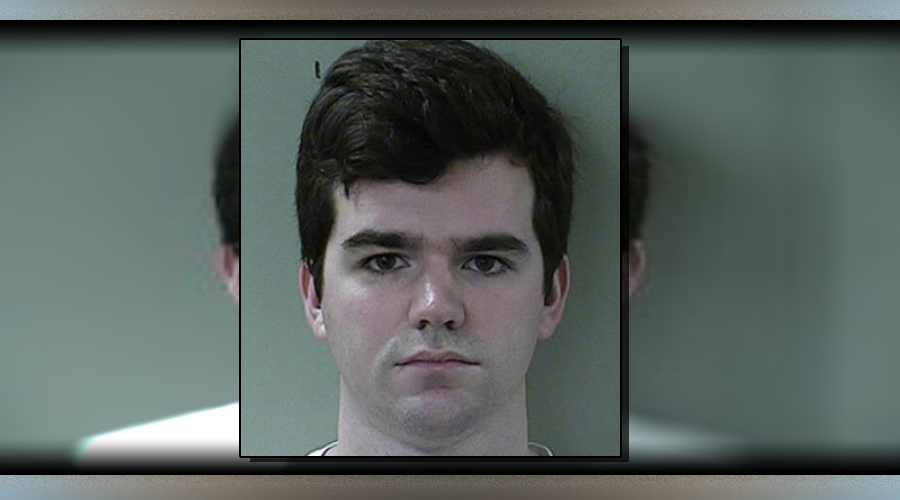 A 21-year-old Illinois man has plead guilty in Murfreesboro to sexual battery.

Daniel Sullivan was originally taken into custody in January of 2018 after being charged with two counts of rape. At the time of his arrest, Sullivan was attending college at MTSU.

In October of 2017, Detective Tommy Roberts with the Murfreesboro Police Department began investigating a case involving a woman who became extremely intoxicated and was mentally incapacitated, according to a police report. The report filed by the Special Victims Unit shows that Sullivan allegedly raped the woman without her consent while she was incapacitated.

Evidence from the investigation was presented to the January 2018 Grand Jury and as a result, Sullivan was indicted. The college student later turned himself and just recently went to court.

On May 24th of this year, court documents show that Sullivan and his attorney worked out a guilty plea to the single charge of Sexual Battery.

Sullivan will be given credit for time already served in jail when arrested on January 23rd and later released on the 25th of 2018. He will return to the courts on June 21st of this year (2019) for sentencing. At that time Sullivan will be 23 years of age.