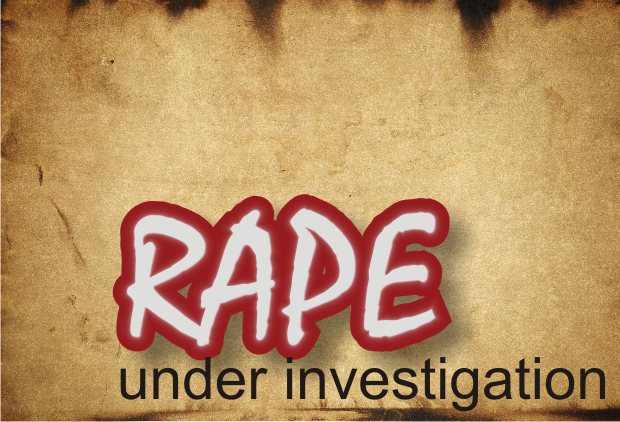 25-year old Juan Jose of Smyrna was arrested in Murfreesboro in 2015 on three counts of rape. Police say the man who also goes by the alias of Alexander Guitierez, raped a 14-year old girl on three occasions.

The suspect was picked up in 2015 while at a metal exchange business on South Rutherford Boulevard where he worked. Police made the arrest after the charges were handed down by the December 2015 Grand Jury.

Jose will face the three rape charges in a Rutherford County Courtroom on December 5, 2016. He will appear before the Honorable Judge Royce Taylor.