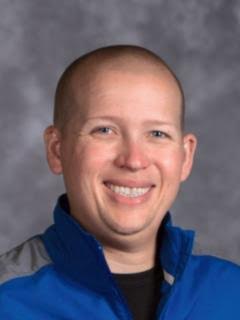 Powers, who was an assistant at Stewarts Creek and head coach at Shelbyville, is the son of former Riverdale and Murfreesboro Central coach Buddy Powers. Trice also played at Riverdale for his father before going to Tennessee Tech to play baseball.