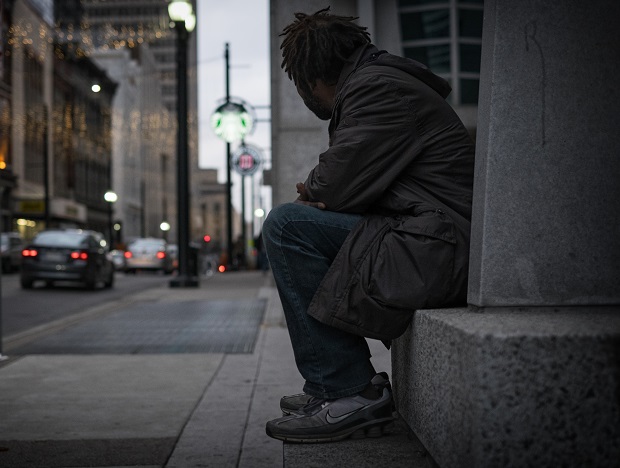 For the past few years, WGNS' Bart Walker has heard from the public that residents are not pleased with the way parole and probation are handled. Right now, over 40% of inmates housed at the local jail are behind bars because of charges dealing with the "Violation of Probation." Many of those charges are filed after a subject fails to pay their monthly or weekly probation fees that can add up to several hundred dollars each time they meet with a probation officer. The money paid goes to a private agency that oversees those on probation.

Opponents of privatized probation agencies argue that these companies are profiting off of the poverty of individuals struggling to make ends meet. Some suggest such agencies devastate those of low income to a much greater extent than publicly run probation systems.