LOOKING BACK: Halloween Excitement on the Milton, TN Square 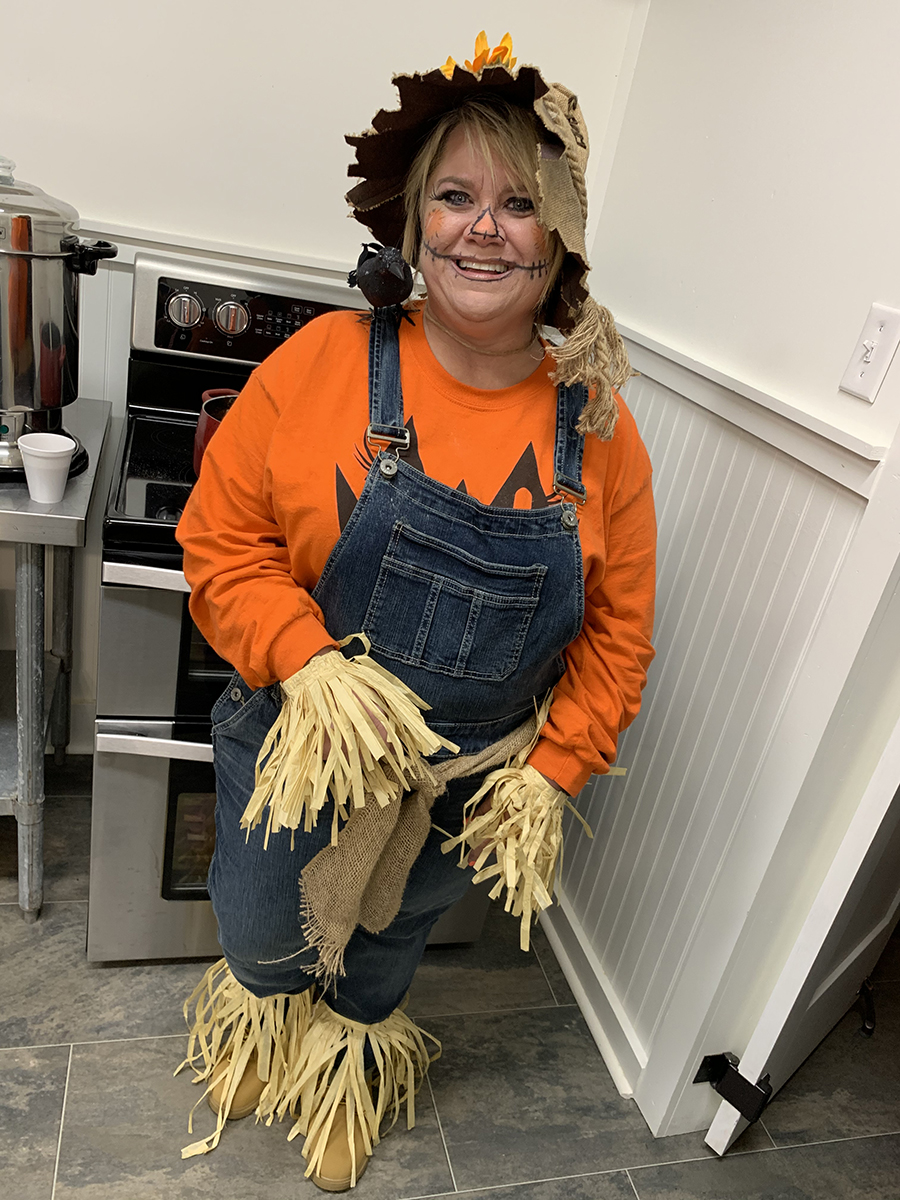 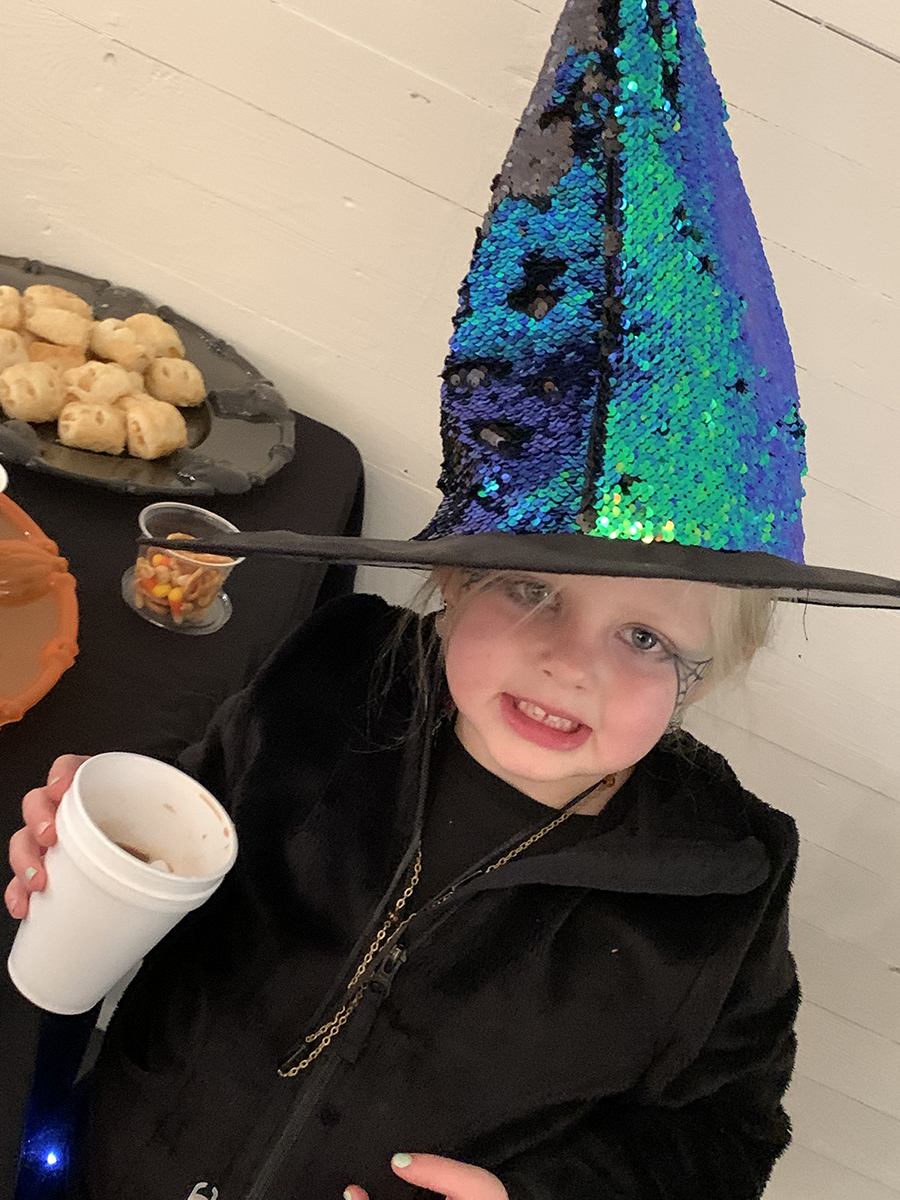 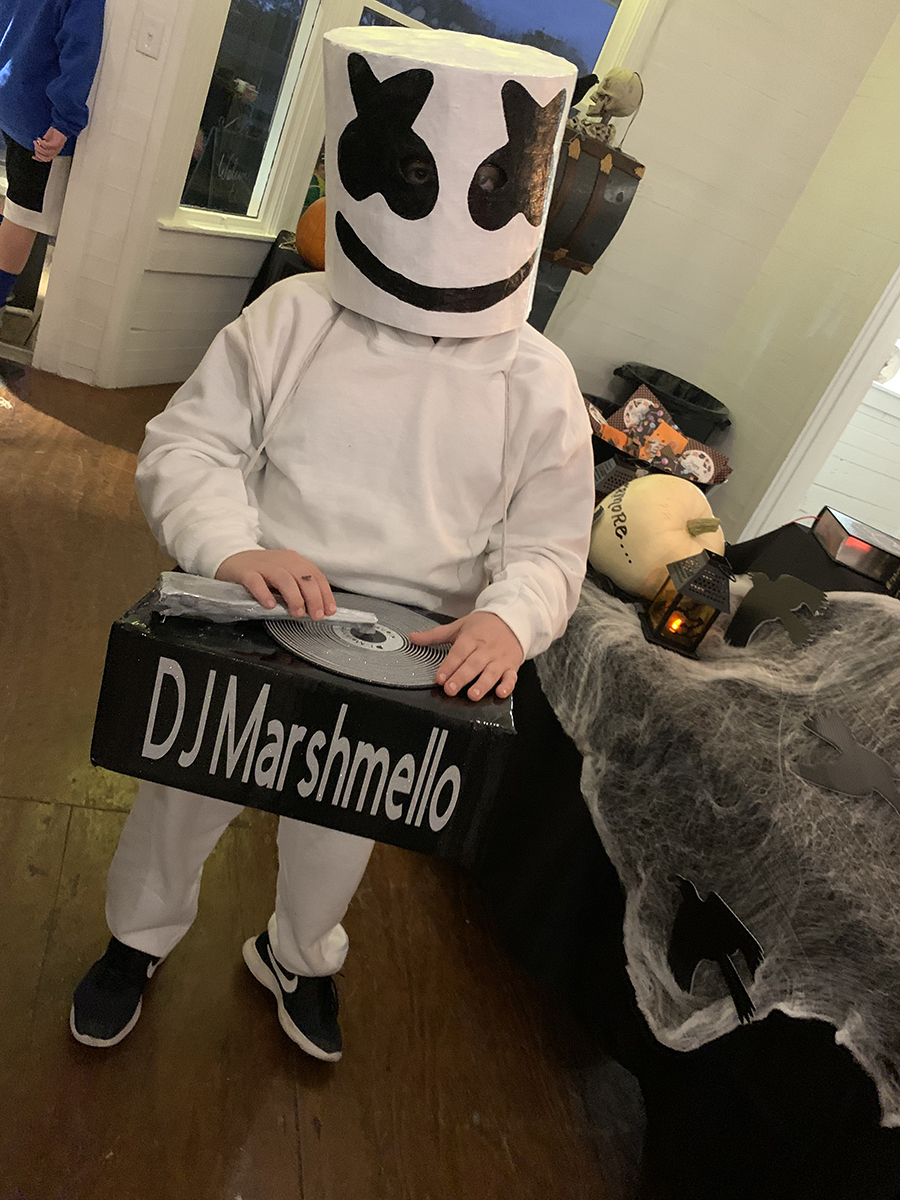 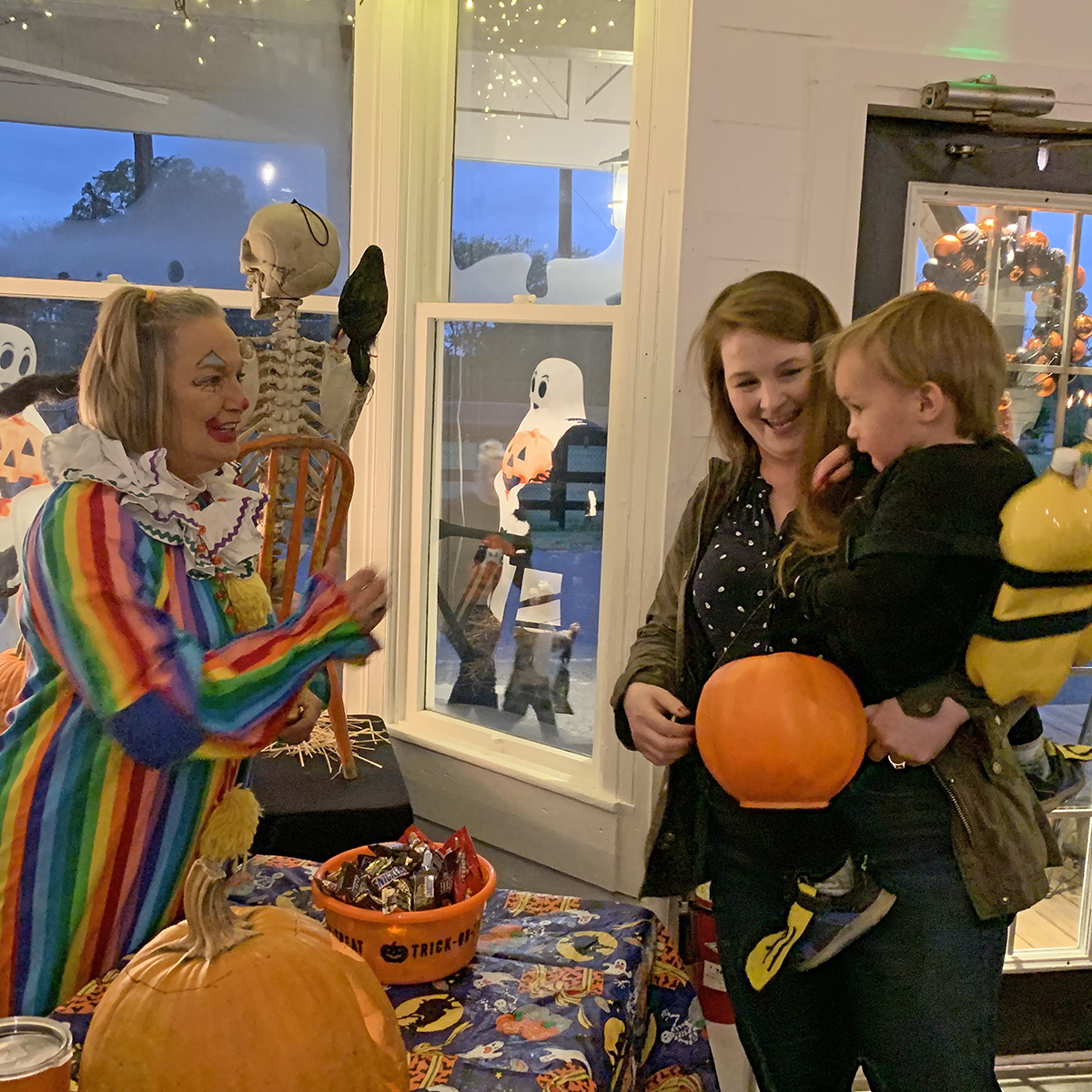 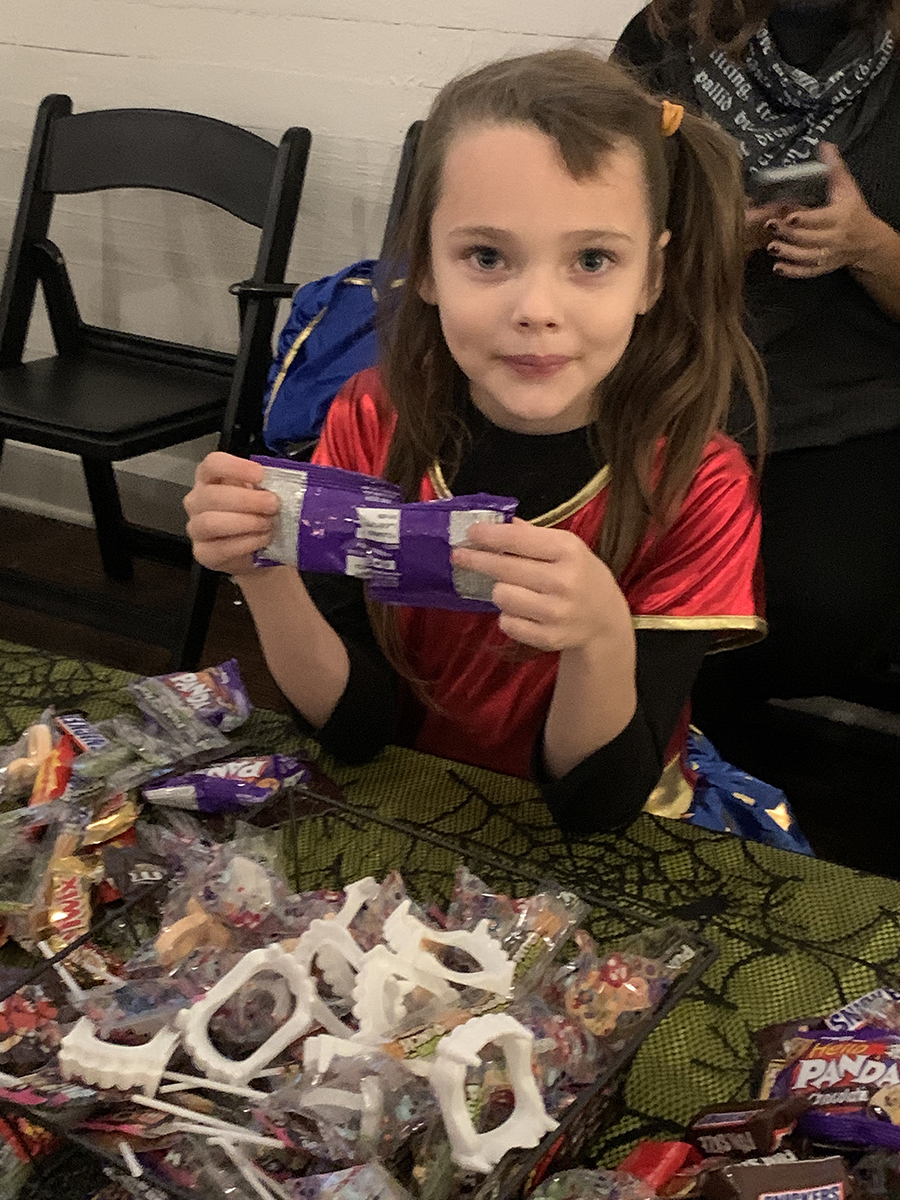 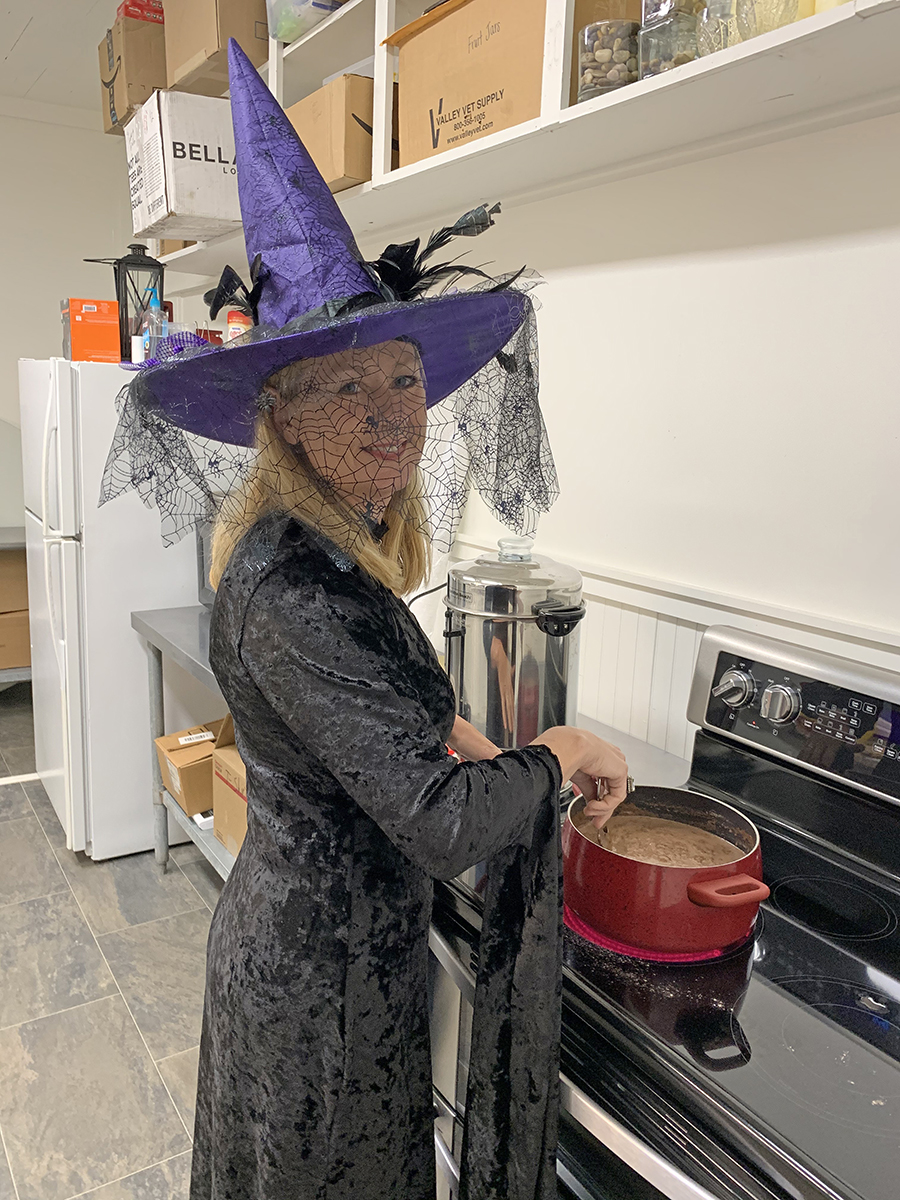 MILTON, Tenn. -- It was a 'spook'tacular time at the first "All Hallows Eve at the Milton Square" in the rural hamlet in eastern Rutherford County.

The two-hours of Halloween fun occurred at The Gathering at Milton, a historic event venue overflowing with giggling ghouls, mischievous monsters and winsome witches who were being well treated with candy and small trinkets. Other homes in the country square area of the town were also participating and busy greeting trick-or-treaters.

"It was a 'boo'tiful evening," said Alanna Vaught, owner of The Gathering with husband Phillip Vaught. She was attired in the latest witch fashions, wearing a black crushed velvet gown, matching pointed, veiled hat and purple and black striped stockings. "Phillip and I have enjoyed being a part of a special event for our community's children and families. Everyone has been so creative in the costumes and table designs. It has been a fun night in Milton."

Originally planned as a trunk or treat activity in the large yard next to The Gathering at Milton building, near-freezing temperatures and potential for rain resulted in moving the event indoors. Local neighbors decorated 13 tables and happily greeted more than 120 adults and 80 children dressed in a festive parade of colorful and creative costumes -- from sister Geisha girls to a marshmallow disc jockey -- who attended the event.

Nina Hanson of Hanson Farms and market manager of the Lascassas Farmer's Market was the event's organizing force.

"For awhile now, neighbors have said to me we should do something in our community for Halloween," Hanson said. "Tonight is just a great example of how the people here work together. I've very pleased. We've gotten lots of positive comments."

The Gathering at Milton is a restored historic event venue that is more than a century old and former country store. For more information visit www.facebook.com/thegatheringatmilton or call (615) 653-6018.