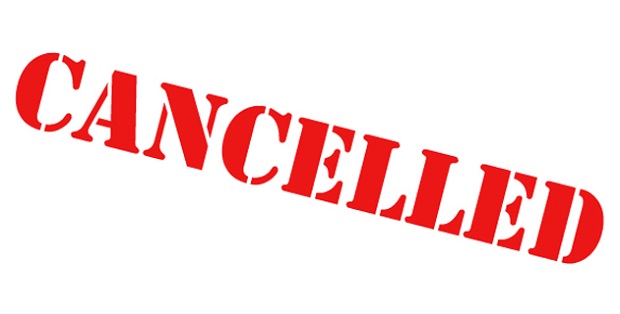 The organizers of the White Lives Matter rally announced shortly after 3pm they were cancelling the event in Murfreesboro.

The League of the South is one of the groups behind the event. Their public relations chief, Hunter Wallace, announced to the group on Twitter. Wallace said the group "had some intel Murfreesboro was a lawsuit trap." He went on to say it was "not worth the risk." Additionally, Wallace said "it took an hour to get through security in Shelbyville. Pushed back lunch." Finally, he tweeted "we have nothing to gain in Murfreesboro."

MORE IN THIS REPORT FROM BRYAN BARRETT