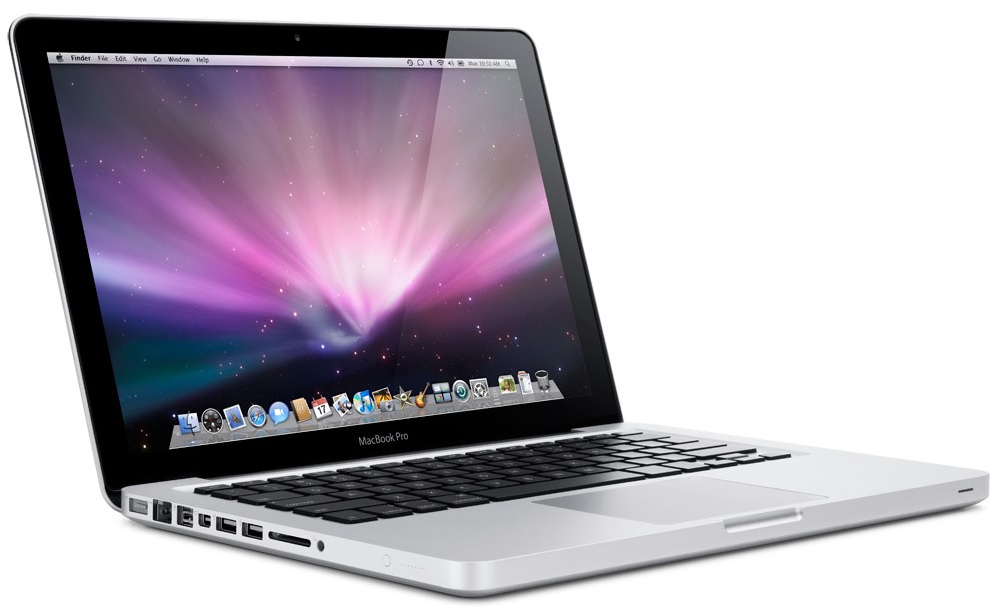 All the reason not to throw a house party...

During a house party in Murfreesboro on Wenlon Drive, a man told police that his Mac Book Pro was stolen. The pricey laptop was taken from an apartment in the 600 unit at Vie of Murfreesboro Apartments.

The victim had a "Find my device" app installed on the Mac and was able to locate his computer at an apartment complex on Old Castle Drive, also in Murfreesboro (Aspen Heights Apartments).

Police recorded the information, but have not yet retrieved the computer.