Maddux Calls Out DesJarlais on Claiming Credit for Veterans Home 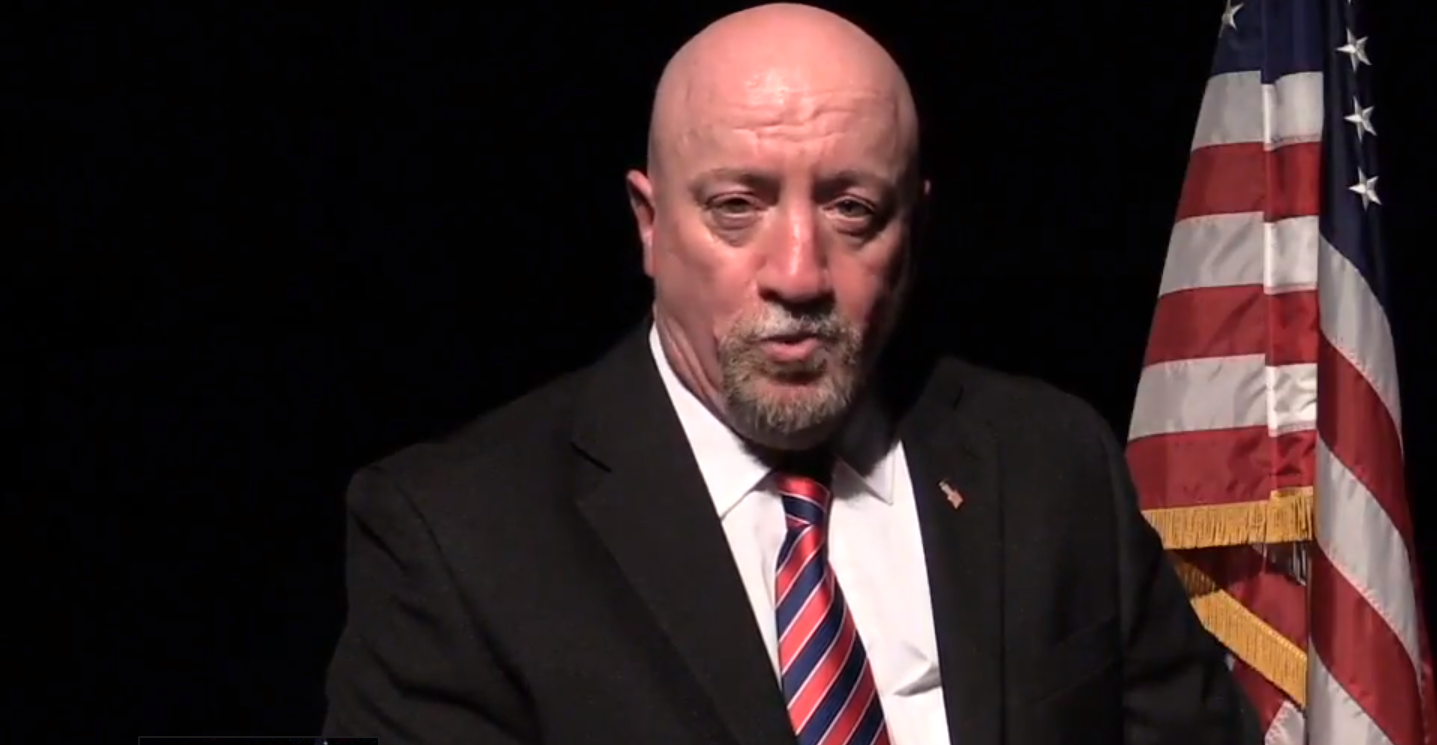 Congressman Desjarlais is at it again...taking credit with his political posturing over Bradley County recently receiving financial approval for the construction of a Veteran's Home recently...even though he voted against it", stated Jack Maddux, candidate for Tennessee's 4th Congressional district.

Bradley County has been trying to get funding for a Veterans Home for over 14 years. This noble goal was finally accomplished with House Bill #1625. Scott Desjarlais voted against that bill. Yet, he distributed a press release claiming he helped secure the funding for the Bradley County Veteran's home.

Maddux also said, "I knew the swamp was deep, but Scott Desjarlais is proving why the DC swamp needs to be drained. 4th District voters should be incredulous that their congressman is trying to get some credit for the funding of the Veteran's Home, even though he voted against it."

Jack Maddux is a United States Navy Veteran, a former Chattanooga police officer and a proven business leader and he seeks to replace incumbent Scott Desjarlais.

Maddux also said, "Scott Desjarlais is all show and no go. He was called by USA Today as "the quietest Congressman" in Congress. We don't need a quiet congressman in DC, we need someone that will stand up and speak out for our veterans and our Tennessee values. I will proudly and actively represent our district."