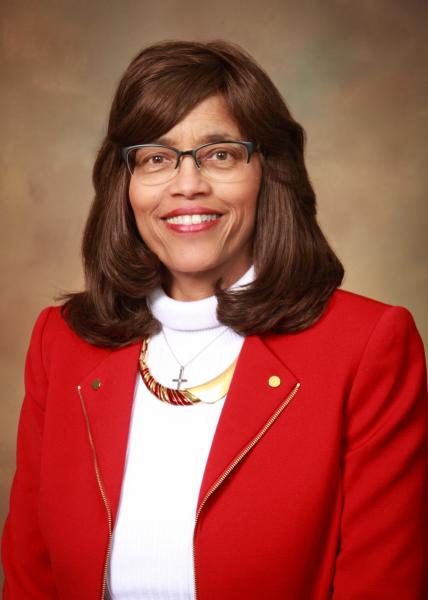 City Council met Thursday night to discuss the vacancy of late and former Vice Mayor Doug Young where Councilman Kirt Wade made a motion to nominate Councilwoman Madelyn Scales Harris. She will be on the WGNS's "Action Line" this coming Tuesday morning at 8:10AM.

The council could either appoint someone to complete the remaining two-years of Young's term or not fill the seat at all. A special election is was not an option, since it would cost over 60-thousand dollars and there's not an election in 2017. NewsRadioWGNS' Jackson Jones has more..

We spoke with Councilwoman Madelyn Scales Harris after the meeting..

After the meeting, she added all her thanks are given to Lord and she's blessed to serve with the council. Doug Young passed away at the age of 68 after battling cancer in December.

The vice mayor takes up the duties of the mayor if he or she is not present at meetings and at many public appearances in the city.