Major Hospitals like Vanderbilt to be Cut from Affordable Care Act, according to one congressman in Tennessee 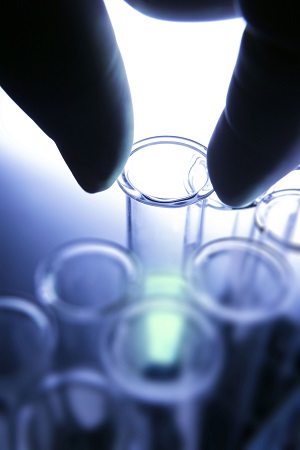 This past week President Obama went to Miami and attempted to give another sales pitch for Obamacare, ignoring the harsh reality that the healthcare law is collapsing in Tennessee and elsewhere around the country.

Tennesseans saw the latest evidence of that just this month when we learned that insurance plans sold on the Obamacare exchange were limiting access to one of our major hospitals; separating patients from the doctors they know and trust.

Congressman Diane Black (R-TN-06), a registered nurse and member of the Ways and Means Health Subcommittee, responded to reports that Vanderbilt University would be out of network on all insurance plans available through Tennessee's Obamacare marketplace in 2017.

Black stated in a press release, "I have been to Vanderbilt University Medical Center many times and I have seen the care their doctors provide. By separating patients from the physicians they know and trust, Obamacare hurts Tennesseans who have regularly turned to Vanderbilt in their time of need and shows that, once again, the law's core promise of 'if you like your doctor you can keep your doctor' returns void. With 73 of our 95 counties only offering one insurer on the Obamacare exchange and the marketplace described as 'very near collapse."

The President's speech deflected responsibility for soaring premium rates and attempted to solve a government-created problem with an even bigger government "solution." His answer to the latest Obamacare woes was a further expansion of the law. He insisted that "The problem is not that government is too involved in the process, the problem is we have not reached everybody and pulled them in."

A large number of Tennesseans realize that further expanding an already failed law won't fix its fundamental laws. House Republicans say they are working on a new plan to repeal and replace Obamacare before it inflicts any further damage.