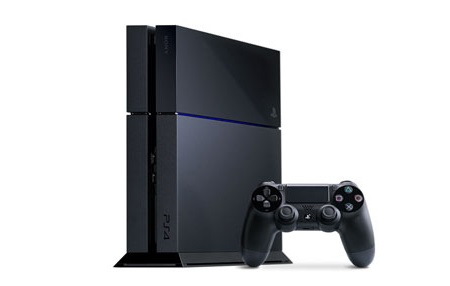 A man who violated his community corrections was ordered to go back to jail.

Drennard T. Riley was sentenced in Rutherford County on charges of aggravated burglary and robbery, in 2013. Pursuant to his original plea agreement, he received five-year sentences to be served consecutively in community corrections. However, that all changed in 2014 when he violated his community corrections when he was arrested for stealing a Play Station gaming system.

Riley claimed that he never stole the game system, but instead someone gave it to him and that he was supposed to pay the person "at a later time." However, "things went awry," and the person took a warrant out him saying that he stole the Play Station. After the arrest was made, he evidently failed to report the incident to community corrections, which was said to be a violation.

The courts say that the appellant acknowledges that he violated community corrections by being charged with misdemeanor theft but contends that the trial court erred by ordering him to serve his effective ten-year sentence in confinement because he took responsibility for his actions by pleading guilty to the charge.

As a result, Riley was ordered to serve the remainder of a ten year sentence in confinement. The appeal courts agreed to the sentencing and Riley will remain behind bars.