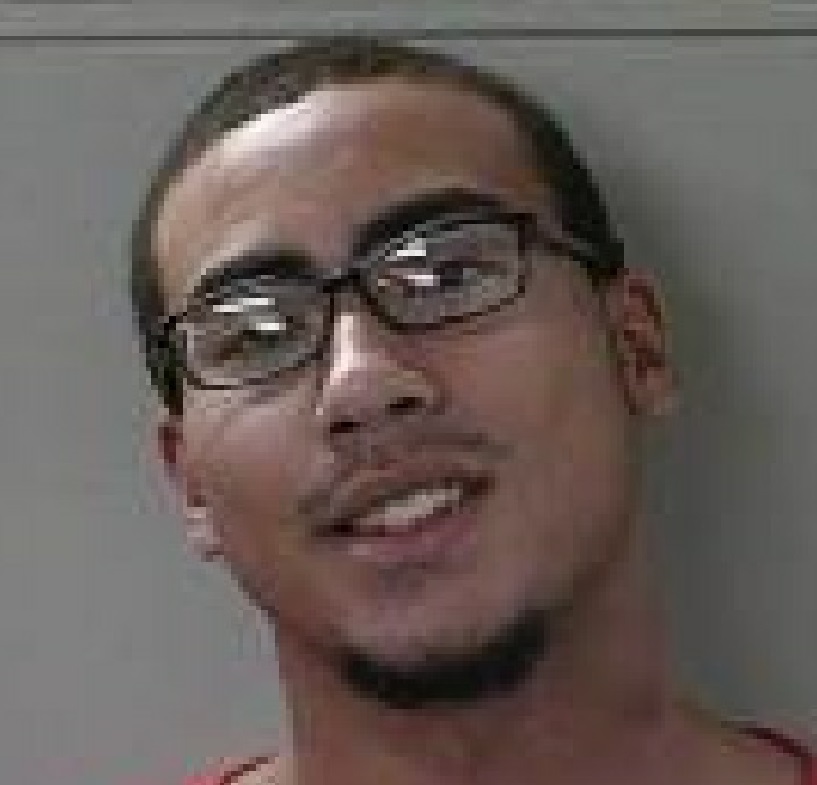 The charge of "Possession of a Handgun" while in the commission of a felony is one that is not looked upon lightly by judges in Tennessee. A Murfreesboro man was recently charged with such a violation after police stopped to talk to 20-year old Tory Dontae Lippert on East State Street. Lippert was apparently sitting in a Cadillac that was pulled to the side of the road when officers approached him.

The subject then retrieved a Walmart bag from his pants that contained "A large quantity of marijuana." The report went on to state that Lippert was in the vicinity of two schools and Patterson Park Community Center, which could lead to additional charges.

Lippert was charged with "Felony Possession of a Schedule Six Drug, Possession of a Handgun in the Commission of a Felony" and served a warrant for "Aggravated Assault." He will appear in court on January 5, 2016. Lippert is currently being held at the Rutherford County Adult Detention Center and has not made bond.