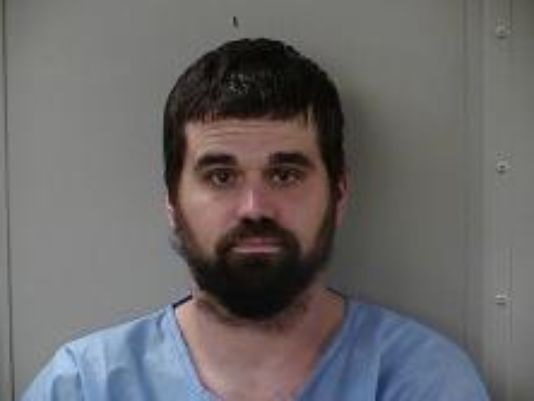 31-year old Ross Anderson allegedly murdered his girlfriend, 30-year old Rachael Johnson and her 5-year-old son. The bodies of the two were later found in Cleveland, Tennessee which is where Johnson lived. Anderson evidently lived in the home with the two.

After the reported murders took place, Anderson drove to Rutherford County around 4:00 on Monday morning. He then knocked on several doors asking if the home was a safe place to stay because he was in trouble.

Homeowners in Rutherford County called the authorities and within minutes, Anderson was questioned and transported to St. Thomas Rutherford Hospital by Rutherford County Sheriff Deputies because he seemed to be in a confused state of mind. Anderson told a social worker at the hospital that he killed his wife and son.

Murfreesboro Police were called to further investigate the allegations made by Anderson and confirmed through the Cleveland Police Department that a woman and child were indeed found dead in their home. Law Enforcement Officials found two guns and ammunition in the truck belonging to Anderson.

The Tennessee Bureau of Investigation was contacted to further investigate the crime. Anderson was booked into the Rutherford County Adult Detention Center and then transported to Bradley County.

Police in Cleveland, Tennessee say that the mother and son were shot and killed. The family dog was also killed in the murders. Anderson was charged with two counts of first-degree murder.

Reports indicate that Anderson lived with Rachael Johnson and her 5-year-old son, although the two were not actually married as he told at least two homeowners in Rutherford County.