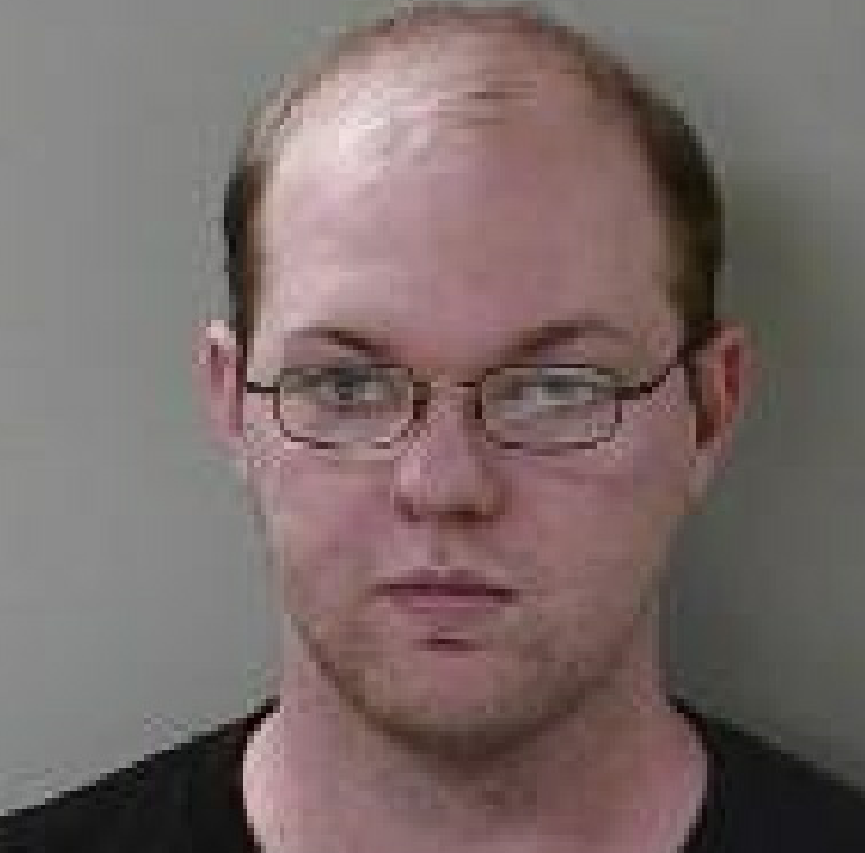 A 22-year old Murfreesboro man has been charged with two counts of child abuse. The case was opened after a call was made from officials at the local school.

According to the U. S. Department of Health and Human Services, educators play a key role in identifying child abuse victims. A 2003 manual entitled "The Role of Educators in Preventing and Responding to Child Abuse and Neglect states, "Educators are an integral part of the community and, as such, can lead and be involved in community efforts to combat child maltreatment."

According to the official Murfreesboro Police Arrest Report, Detective Tommy Roberts responded to the elementary school after someone reported seeing a five year old with a large hand print on the side of his face. The report, which did not state who filed the complaint or if it was even an educator, stated, "There was redness, swelling and irritation in the eye." The child also had multiple injuries on his back.

During the investigation, Daniel Smith was developed as the suspect and police met with him at the police department. Police asked Smith about the injuries to the five year old and the report shows "Mr. Smith admitted to losing control on two occasions and hitting the child too hard." The case was then discussed with the District Attorney's Office prior to the two charges of Child Abuse and Neglect being filed.

(a) Any person who knowingly, other than by accidental means, treats a child under eighteen (18) years of age in such a manner as to inflict injury commits a Class A misdemeanor; provided, however, that, if the abused child is eight (8) years of age or less, the penalty is a Class D felony.

(b) Any person who knowingly abuses or neglects a child under eighteen (18) years of age, so as to adversely affect the child's health and welfare, commits a Class A misdemeanor; provided, that, if the abused or neglected child is eight (8) years of age or less, the penalty is a Class E felony.

(c) (1) A parent or custodian of a child eight (8) years of age or less commits child endangerment who knowingly exposes such child to or knowingly fails to protect such child from abuse or neglect resulting in physical injury to the child.

(A) Knowingly means the person knew, or should have known upon a reasonable inquiry, that abuse to or neglect of the child would occur which would result in physical injury to the child. The risk must be of such a nature and degree that the failure to perceive it constitutes a gross deviation from the standard of care that an ordinary parent or legal custodian of a child eight (8) years of age or less would exercise under all the circumstances as viewed from the defendants standpoint; and

(B) Parent or custodian means the biological or adoptive parent or any person who has legal custody of the child.

(3) A violation of this subsection (c) is a Class A misdemeanor.

(d) (1) Any court having reasonable cause to believe that a person is guilty of violating this section shall have the person brought before the court, either by summons or warrant. No arrest warrant or summons shall be issued by any person authorized to issue the warrant or summons, nor shall criminal charges be instituted against a child's parent, guardian or custodian for a violation of subsection (a), based upon the allegation that unreasonable corporal punishment was administered to the child, unless the affidavit of complaint also contains a copy of the report prepared by the law enforcement official who investigated the allegation, or independent medical verification of injury to the child.

(2) (A) As provided in this subdivision (d)(2), juvenile courts, courts of general session, and circuit and criminal courts, shall have concurrent jurisdiction to hear violations of this section.

(B) If the person pleads not guilty, the juvenile judge or general sessions judge shall have the power to bind the person over to the grand jury, as in cases of misdemeanors under the criminal laws of this state. Upon being bound over to the grand jury, the person may be prosecuted on an indictment filed by the district attorney general and, notwithstanding § 40-13-103, a prosecutor need not be named on the indictment.

(D) If the person enters a plea of guilty, the juvenile court or general sessions court judge shall sentence the person under this section.

(E) Regardless of whether the person pleads guilty or not guilty, the circuit court or criminal court shall have the power to proceed to hear the case on its merits, and, if found guilty, to sentence the person under this section.

(g) For purposes of this section, adversely affect the child's health and welfare may include, but not be limited to, the natural effects of starvation or dehydration.