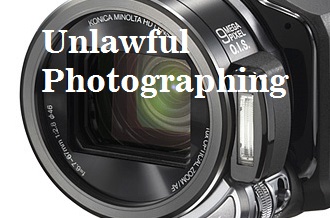 The allegations against Rogers are sexual exploitation of a minor and unlawful photographing.

After receiving a warrant, Manchester Police officers entered Rogers' residence and confiscated three computers, a thumb drive and several hard drives, several hundred CDs that contained video from a hidden camera showing two females under the age of 18 undressing in his bedroom.

Officers also allege that they found a file that contained proof of a hidden camera in bathrooms of a motel room showing adult females taking bathes.

He is scheduled to appear in Coffee County General Sessions Court March 24. At last reports he was being held in the Coffee County Jail on a $150,000 bond.