Man allegedly steals car from Murfreesboro and drives to Georgia 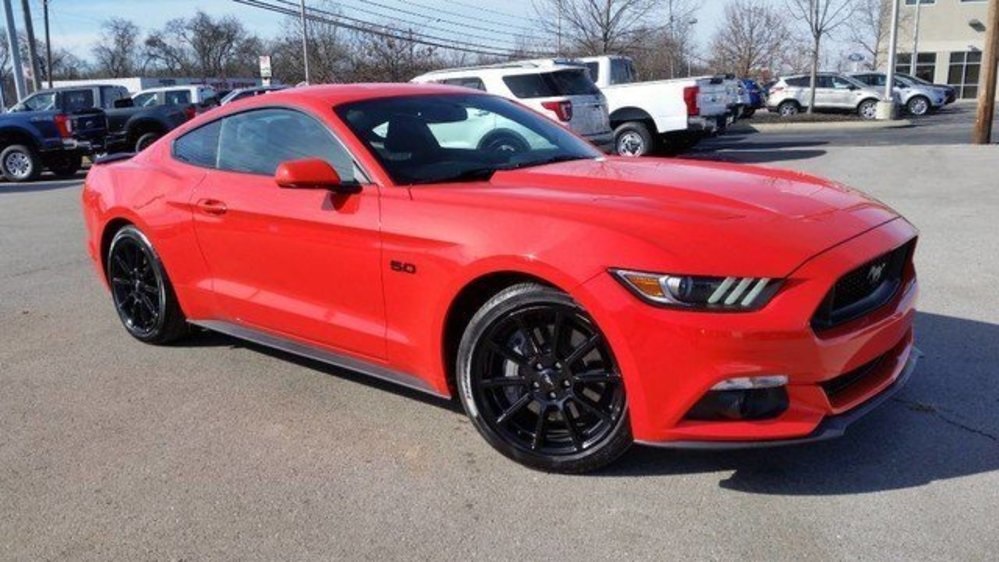 A Nashville man who told a Murfreesboro car dealer that he wanted to test drive one of their cars never returned with the ride.

The man evidently told the salesman that he wanted to drive the car to Nashville to show his father, but apparently drove to Georgia instead. A Murfreesboro Police Report shows that the suspect never returned to Ford of Murfreesboro with the 2016 Ford Mustang GT.

The car and the 36-year-old driver were located near Atlanta, Georgia. Charges are pending for Motor Vehicle Theft at this time.

As for the Mustang, authorities in Georgia took possession of the ride.