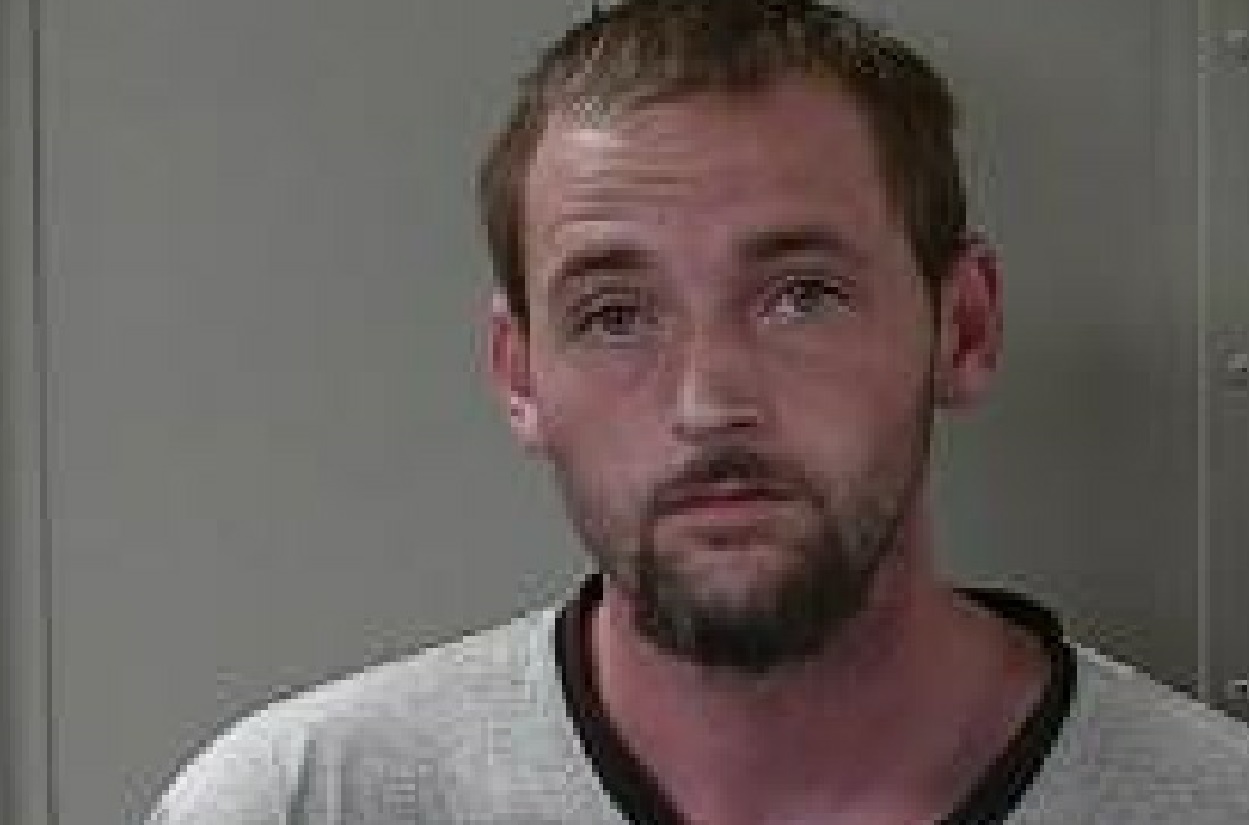 "I'm going to shoot you in the face the next time I see you," is the threat allegedly made to a Murfreesboro Police Officer by a Murfreesboro man prior to being taken to jail. Police were initially called to 2010 Lascassas Pike on Friday afternoon for a "Welfare Check" on a man who was said to be rocking back and forth in his car while yelling. Once on the scene, the man identified as Dylan Staggs was found alone in his driver's seat, continuing to rock back and forth.

When police asked 29-year old Staggs to step out of his vehicle, the profanity reportedly started. According to a police document, after the subject was asked to step out of the car, he suddenly "jumped out of the vehicle." Staggs was ordered to the ground, which he refused to do. He then got back in the car and was again ordered out of the car.

Seconds passed before additional units showed up to help take Staggs into custody. During a short struggle, Staggs allegedly made the statement to Officer Albert Miles, "I'm going to shoot you in the face the next time I see you." Once wrangled, he was transported to the local jail and charged with DUI, Violation of the Implied Consent Law, having an open container of alcohol in the vehicle, and Retaliation for Past Actions.

It was later revealed that Staggs has two prior DUI convictions and because of the past DUI's, his license was revoked which led to the additional charge of Driving on a Revoked License. Staggs was charged with DUI number three instead of DUI.

As of Monday, Staggs was still behind bars.