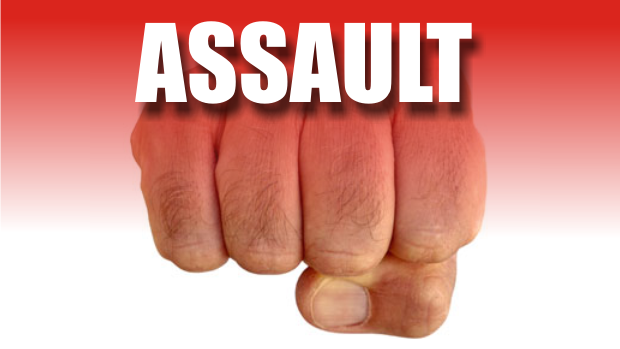 A 33 year old man in the area of Gunnerson Avenue in Murfreesboro told police that he was jumped. The case has been labeled as an assault.

The victim said that he was walking near the Campus Pub when he heard a man call him a derogatory homosexual name. The victim was then pushed to the ground. When the victim got up he ran for safety, but was struck over the head, according to a police report.

The suspect fled the scene on a motorcycle, but was not caught. The victim told police that he could identify the assailant if caught.

If you saw or know who attacked the victim, you can call Crime Stoppers and remain anonymous while being eligible for a cash reward. Call 615-893-STOP.