Man calls Murfreesboro Police claiming to have shot his wife 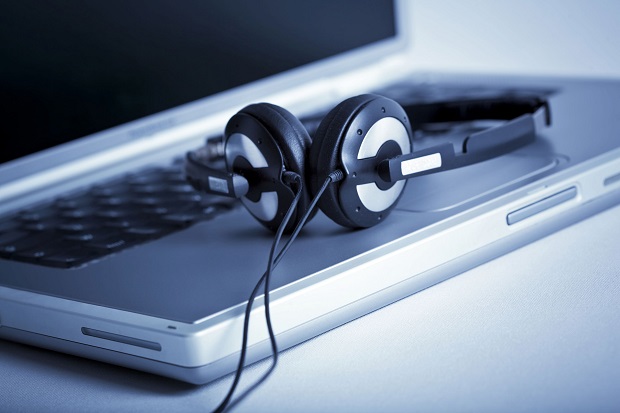 Online gaming is an addiction for some people, for others it is simply a fun way to pass time. Regardless of where you stand on the subject, it landed one innocent man in the middle of a police perimeter this past Sunday morning at 3AM.

Murfreesboro Police responded to an address on Prater Court after a call came in suggesting that the caller had just shot his wife and a nine year old child was in the home as well. Officers set up a perimeter around the home on Prater Court and even deployed a robot to further survey the residence. When contact was made with someone in the house, the male who answered the door had no clue as to what was going on. It was then realized that the person who allegedly called police dispatch, had moved and was now living on Dilton Way. Because Dilton Way is in the county, the Sheriff's Office responded to that address.

Once at Dilton Way, it was determined that the resident did not know what law enforcement officers were talking about. Authorities then went to John Rice Blvd. to check the welfare of the reported wife who was said to be shot by her husband, evidently she was at a different address. She was fine and she was equally mystified about the situation. Officers also went to a home on Ricky Court to check the welfare of another person said to be involved in the incident. He too was fine.

As the case was investigated, the puzzle became clearer. Apparently, one of the persons involved in the incident is also involved in online gaming. Someone found his personal information online and used it to file the false report to police. The caller was unaware that the man he was claiming to be who also claimed to shoot his wife, had moved from Prater Court in January of this year.

So far, no arrests have been made. The case was labeled as a "False Report."