Man charged with "Burglary to a Vehicle X3" at The Avenue 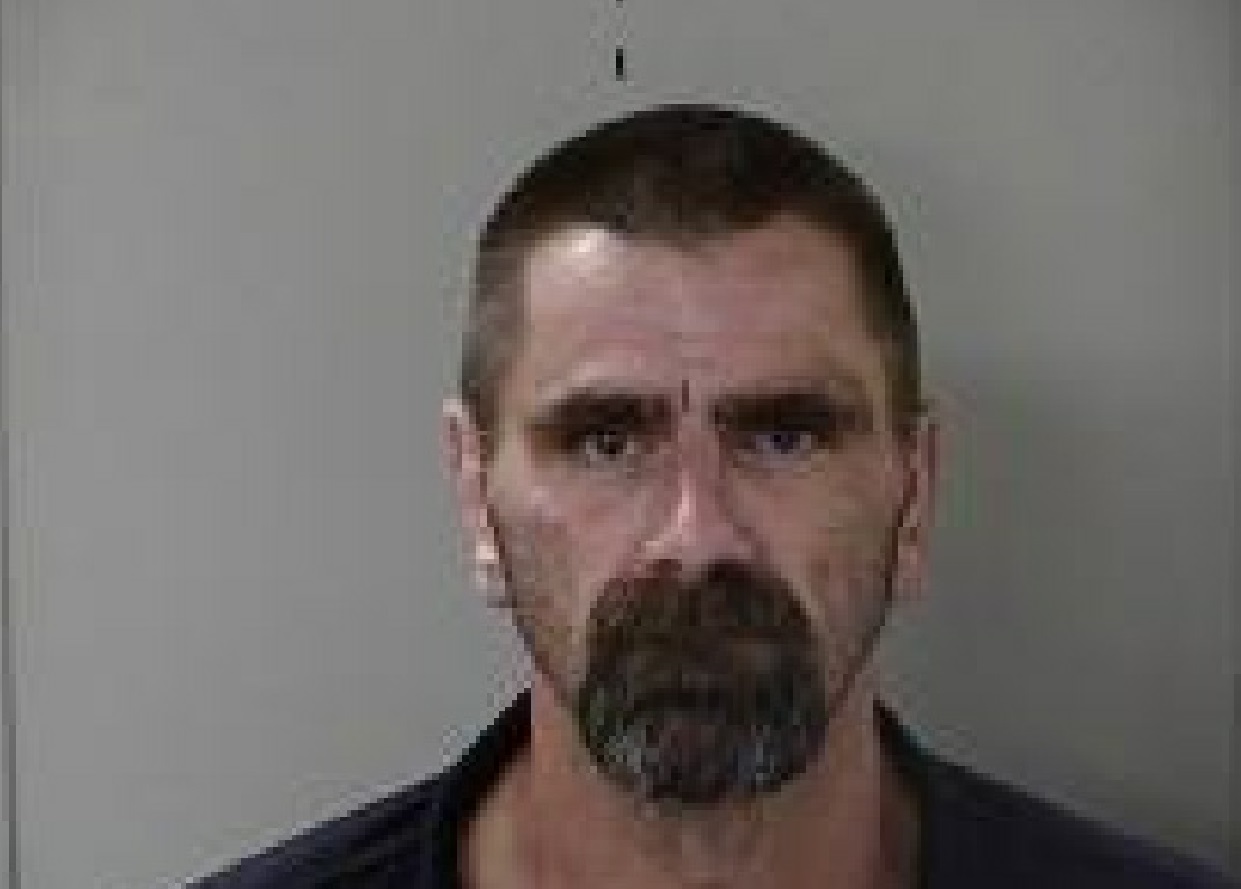 The arrest came after a call to the authorities at 8:15 Tuesday morning at The Avenue on Medical Center Parkway. A man in a blue shirt was described to police as the suspect who had just broken into a parked car on the property. Officers canvased the parking lot where they located Frey in front of Dicks Sporting Goods. The man was said to be sweating heavily as he walked towards Best Buy. He also had several fresh cuts on his forearm and blood on his khaki shorts.

When officers questioned the 46-year old, he told police he was "just walking through the mall and was trying to get back to his girlfriend who was panhandling at an intersection down the street." When asked about the cuts on his forearms, he told police they were from working on a car. A witness later identified him as the man seen breaking into a car.

Frey was quickly taken into custody and charged accordingly. He was booked in the local jail under a $17,000 bond. He is due in court on September 23, 2015.