Man charged with DUI #4 in Murfreesboro along with Domestic Assault 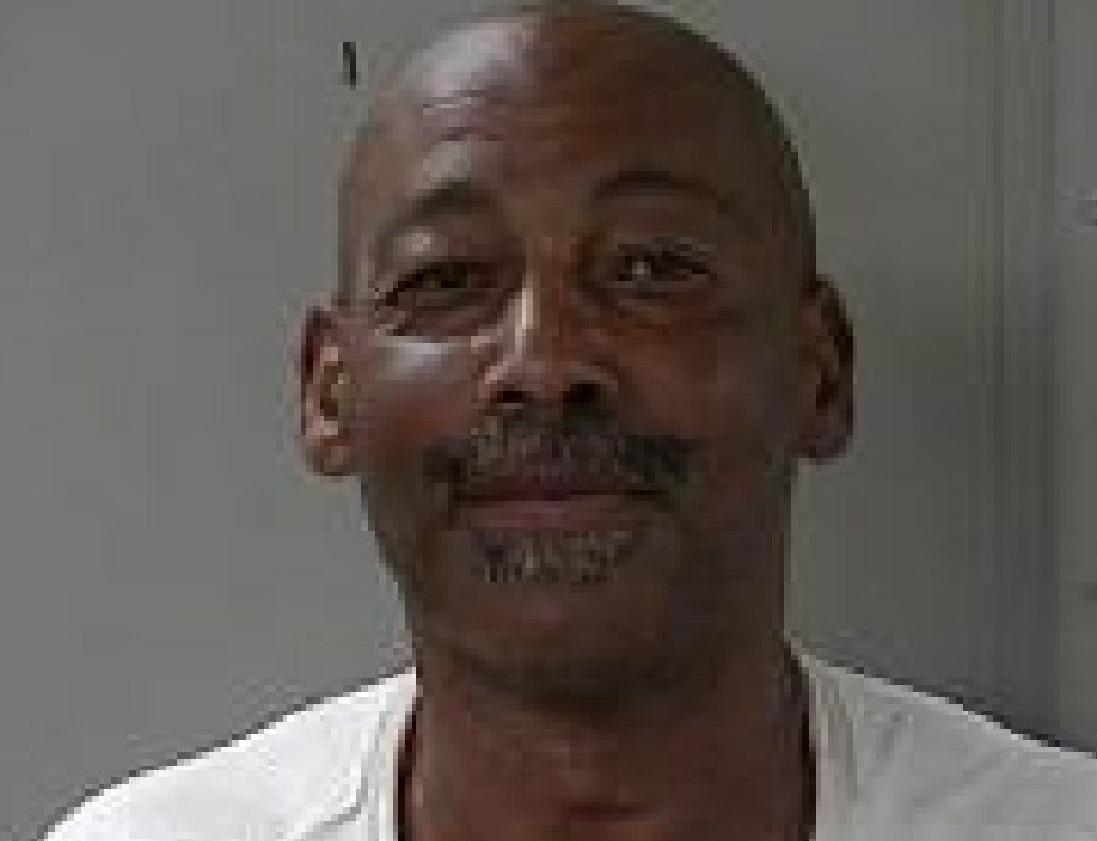 A homeless man in Murfreesboro has been charged for the 4th time with DUI. Murman Gray was pulled over at the Safari Inn off of South Church Street near I-24 after he allegedly left the scene of a reported domestic assault. Police say when they spoke to Gray they could smell the odor of an intoxicant on him and he had bloodshot, watery eyes. Gray also failed a field sobriety test.

Police confirmed that Gray's license was currently revoked for three prior DUI convictions. As a result, he was not only charged with DUI number 4, but also Driving on a Suspended License for the 4th time. His past DUI's were in Cannon County (10/13/03) and Rutherford County (03/09/06, 11/01/02).

In addition to the DUI charge and the Driving on a Revoked License charge, Murman was also charged in the Domestic Assault case, which is why police were originally looking for him.