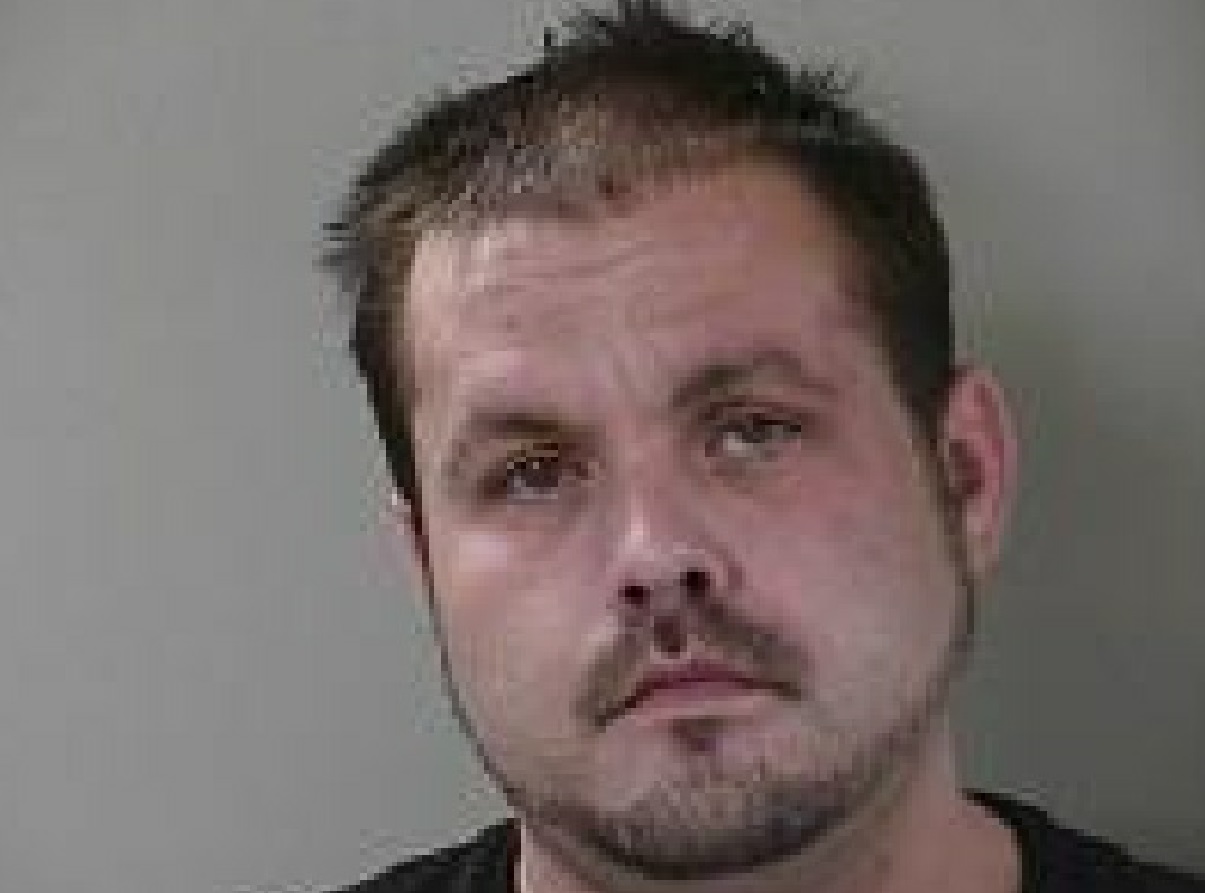 For the fourth time, a Smyrna man has been charged with "Driving on a Suspended License." 32-Year old Ryan Lee White was pulled over after a Murfreesboro Police Officer noted that Whites car was seen "weaving in its lane, crossing the center dotted lines twice and traveling 57 in a 45 mile per hour zone." The report went on to say that White was also slow to respond to blue lights and siren.

Once White finally stopped near Broad Street, the report shows that his eyes were red and bloodshot and he had slurred speech. After he failed to properly perform a field sobriety test, he was placed in handcuffs and charged with DUI. It was then learned that he was driving on a suspended license. Furthermore, he had an outstanding warrant for his arrest charging him with "Violation of Probation."

Once at the Sheriff's Office, White was asked if he would submit to a blood alcohol content test, which he refused. Minutes later, a search warrant was obtained to take a sample of his blood. The sample was drawn and sent to the lab to determine at what level of intoxication Mr. White was.

On a side note, White told police he had not been drinking, nor had he taken any type of medication.