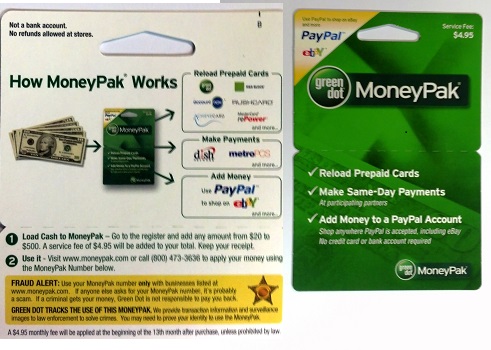 A local woman called the police after receiving a phone call suggesting that she had missed jury duty in Rutherford County. The caller told her that he was with the Rutherford County Sheriff’s Office and that she needed to pay fines and court cost for missing the date. The fines added up to $653. 85, according to the scam artist.

The victim was told to purchase a MoneyPak Green Dot Card and put the money on the card and then give him the card account number. So she did. The scammer took it a step further and told her to meet him at the Judicial Building. She showed up, but he never did.