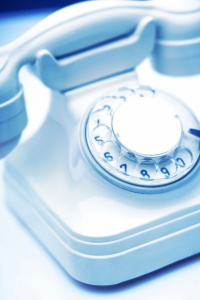 An older resident of Murfreesboro called the police after having a phone conversation with someone who claimed to be her grandson. The woman told local authorities that the man who identified himself as her grandson said that he had just been in a car accident and he was injured.

A second phone call came from a man claiming to be her grandsons' lawyer and that he was representing him in the accident case. The lawyer, who said his name was John Clarkson, said he needed $1,986.94. The man suggested the money needed to be paid via a money order to keep her son from being prosecuted.

The 74-year old victim followed the instructions of the culprit and sent him a money order. She then called her grandson only to find out he never called her nor had he been involved in an accident. The next phone call was to the Murfreesboro Police Department.