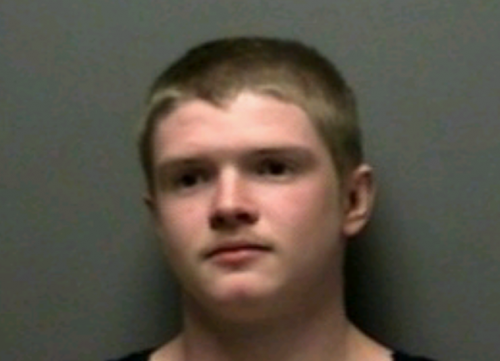 Police searched the car being operated by Bess and reported that they found a short straw in the center console with a white residue on it. The arresting officer wrote, “Mr. Bess advised he snorted cocaine with that straw.” The straw was then field tested by Officer Manor and it did test positive for cocaine.

Bess then told police that he took the tag off his old pick-up truck and placed it on the 2004 Ford Mustang he was pulled over in. Needless to say, he was charged with drug possession, tampering with evidence (for eating the marijuana), and with misuse of a vehicle registration. He also received a citation for failure to show proof of financial responsibility.

Bess is being held behind bars at the Rutherford County Adult Detention Center at this time.