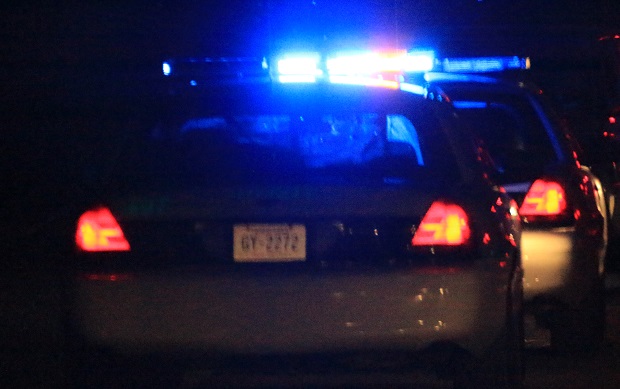 A Cannon County man has died at Erlanger Hospital in Chattanooga nearly a month after being injured in a crash that killed a McMinnville teenager.

According to the Tennessee Highway Patrol, 56 year old Craig Mears of Woodbury has died as a result of injuries he suffered in the crash that happened the night of June 25th on Highway 70 near Centertown.

Authorities said Mears was traveling the wrong way in the westbound lanes when his vehicle crashed head-on into a vehicle driven by 16 year old Promise Harrison of McMinnville. She died in the crash. A 14 year old passenger in her vehicle was critically injured.