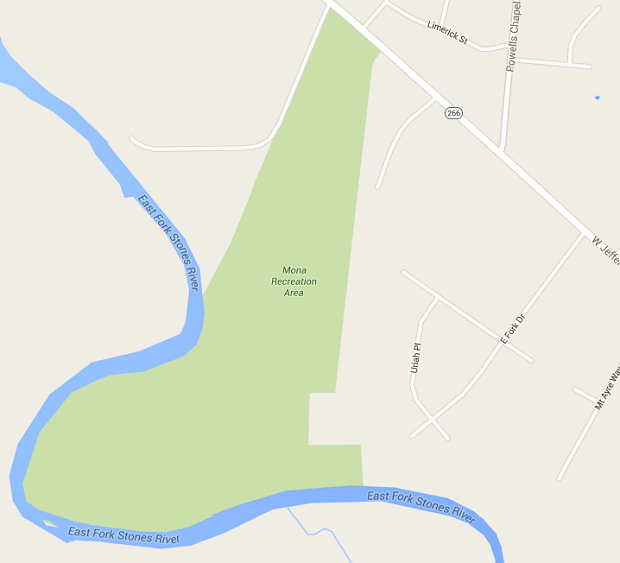 A fisherman apparently interrupted a crime in progress died after being shot around 11:00 o'clock Friday morning at Mona Boat Ramp. He was 53-year old William Gregory Hawkins of Murfreesboro.

Sheriff Robert Arnold said that Hawkins died at the scene near the boat ramp off West Jefferson Pike.

Witnesses heard the sound like a backfire and found Hawkins. A responding deputy checked his pulse and found he was deceased.

"We extend our sympathy to the Hawkins family for his tragic death," Sheriff Arnold said. "We are thoroughly investigating to determine who is responsible for his murder. We are ever vigilant in keeping our communities safe."

Detectives processed the crime scene and collected evidence. The state Medical Examiner's Office transported Hawkins to Nashville for an autopsy.

Investigators were expected to work during the weekend on the case.