Man escapes custody in Bedford County, TN - Be on the lookout 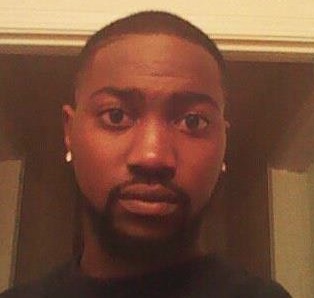 Authorities have asked the public to be on the lookout for a 24-year-old man who escaped custody after he was sentenced at the Bedford County courthouse. Reports indicate that Tristan David McMahon was sentenced Tuesday on drug and weapons charges and shortly after the sentencing, he fled the courthouse.

He was last seen wearing a white t-shirt and blue jeans. It was unknown if he was still in the Shelbyville area.