Man finds out his newly purchased truck was STOLEN 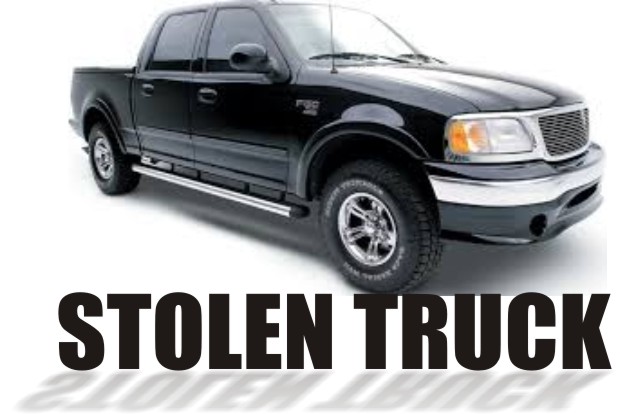 A local resident found out the hard way that the truck he just paid cash for had been reported as stolen. The victim found out the 1999 Ford F-150 was stolen when he went to purchase tags for the vehicle at the Rutherford County Clerk's Office in Murfreesboro.

Unfortunately, the man is now out both a truck and the $1,200 he paid for the vehicle. The F-150 was towed to the rightful owner who reported it as stolen in November. Evidently the thief was able to steal both the truck and the title, which is how it was sold.