Man in Blue Cowboy Hat Asked for a Ride, Arrested for Burglary 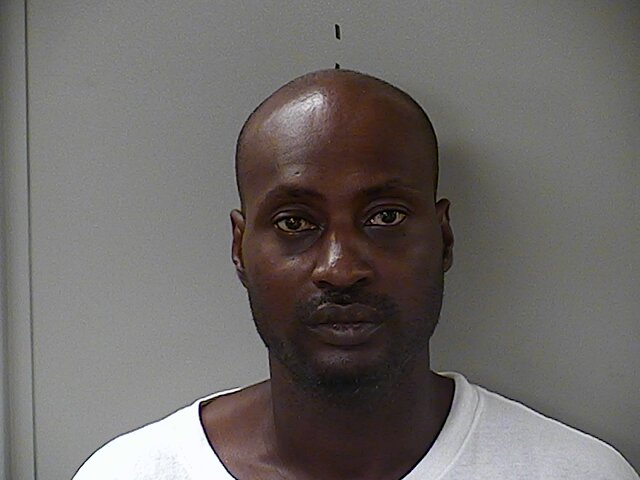 A woman on North Spring Street in downtown Murfreesboro called the police after an unknown man wearing a blue cowboy hat knocked on her door asking for a ride. The woman told him that she could not provide a ride and that was when the man walked away, leaving behind a guitar and tools.

The woman called the police who arrived minutes later to investigate the mysterious visitor. Officers found the same subject walking across Bell Street and stopped to question him.

As for the guitar that was left behind, it was a $5,000 acoustic guitar that was just recently purchased. The information for the store of where the guitar was purchased was inside the body of the musical instrument. Police contacted the store and were able to track down the owner. It was then returned to the home it was stolen from on East Bell Street.

Needless to say the man in the blue cowboy hat was arrested. 40 year old Steven Woods was charged with aggravated burglary and theft.