Man in skull mask breaks into occupied apartment in Murfreesboro 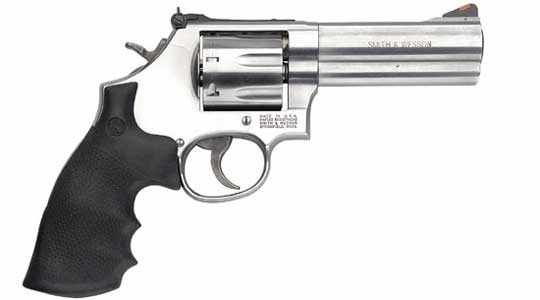 A home invasion was reported this past week in Murfreesboro at an apartment on Greenland Drive. The incident unfolded at Nottingham Apartments.

One victim told police that a black male wearing black pants, a red jacket and a skull mask kicked open his front door and made his way inside. The victim says the man was armed with a handgun. The victim ran to his room and locked the door behind him exiting through an apartment window to call for help.

Police wrote in their report that a second victim was in his apartment playing X-Box when the intruder came in. That victim headed towards the bathroom where he locked himself inside and dialed 9-1-1 from his cell phone. The man exited the bathroom after calling for help and found a shotgun on the floor of the apartment. He quickly grabbed the gun for protection and awaited the arrival of officers. At that point, the robber was gone.

Police are investigating the case and luckily, no one was injured. No arrests have been made.

The only items stolen were two gaming systems.