Man on state probation found to be in possession of cocaine, heroin, marijuana and prescription drugs

A 24-year old Seymour, Tennessee man who is under state probation was questioned by police in Murfreesboro on North Rutherford Boulevard. Evidently Kevin Hardin was driving on a suspended license.

The unemployed man was asked where his marijuana was located. Without missing a beat, the passenger in his car allegedly pulled a marijuana blunt out of a McDonalds bag. About that time, Hardin's probation officer rolled up.

The probation officer conducted a search of Hardin and recovered a bag of heroin, a bag of cocaine, a bag of marijuana and a box containing 12 Suboxone. Suboxone is a prescription painkiller used to treat moderate to severe chronic pain.

Using his legal right as a probation officer over Hardin, the officer then asked to take a look at Hardin's phone. That is when he noticed several text messages suggesting that Hardin could be selling narcotics. Needless to say, the phone was seized along with over $1,200 in cash. Hardin now faces jail time and multiple drug possession charges. He will appear in court this December. 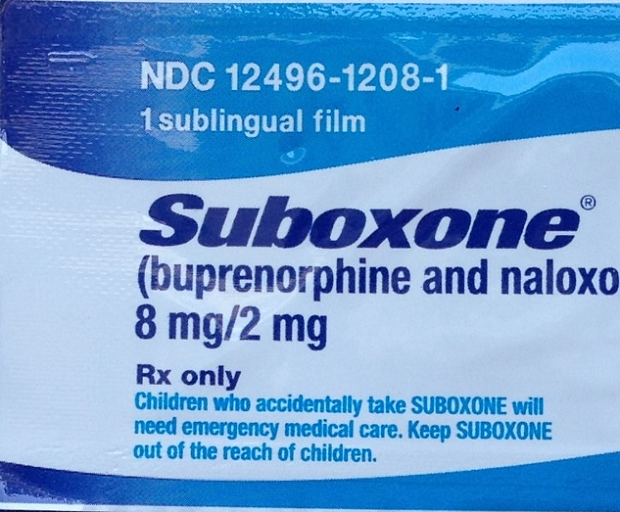