Man remains hidden in Murfreesboro store until closing, then steals cash from the safe 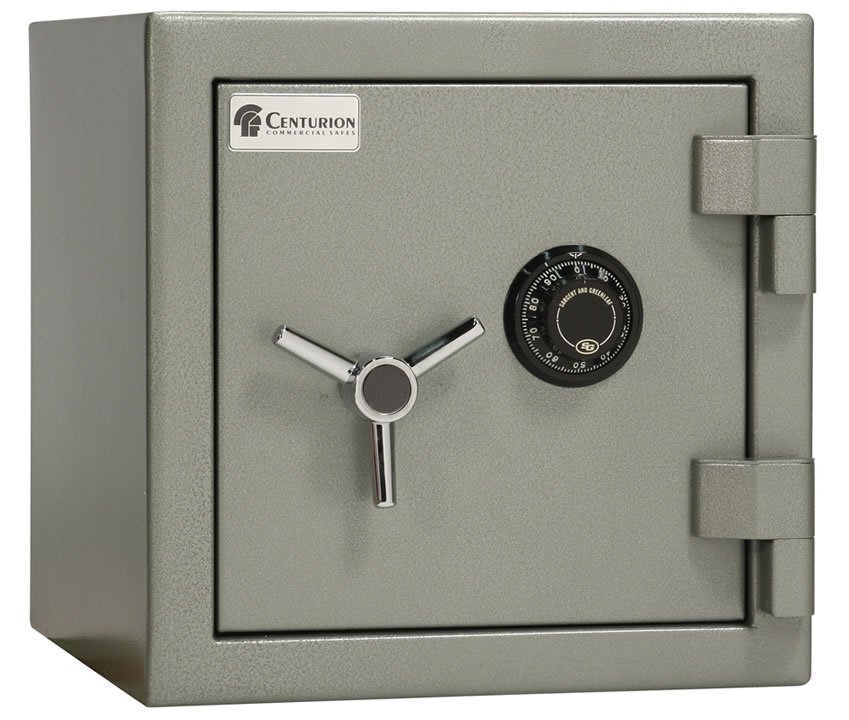 An unknown male entered the Dollar General Store on Northfield Boulevard around closing time last week and remained hidden until the doors shut. Once the business was closed, the man made his way to the store safe where he was able to enter the proper safe code and steal several thousand dollars in cash. The man then hid again until a vehicle pulled up at the business and he quietly exited and rode away.

The entire theft was captured on an in store surveillance camera and police are attempting to determine who the man may be. Murfreesboro authorities have already spoken to one of the employees who closed the store on the night of November 25, 2015, but have yet to name an actual suspect. The store employee told police he did not see anyone suspicious in the store prior to closing.