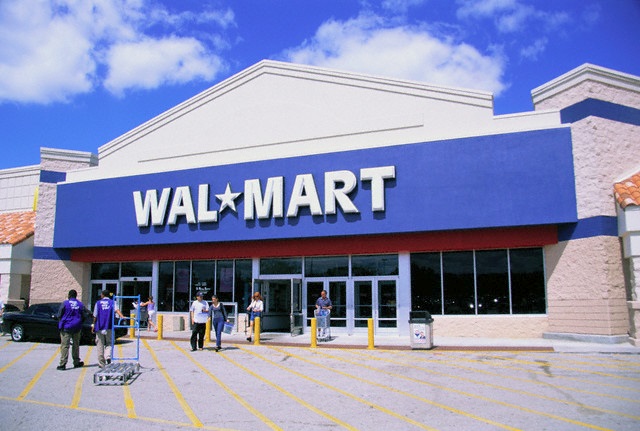 A man who told police he had paid $16,000 in back child support by selling items stolen from area Walmart stores was arrested as he ran from the Shelbyville store.

As officer Michael Davis left from another shoplifting call, he saw Kevin Todd Bailey, 51, of Fayetteville running from the store as a security employee pointed toward a car. Bailey allegedly got out of the car and was ordered to stop by Davis.

Bailey, who police said had taken $512.83 worth of items, told Davis he was "stuck in a rut," and still owed $14,000 in child support. He was charged with shoplifting and trespassing.