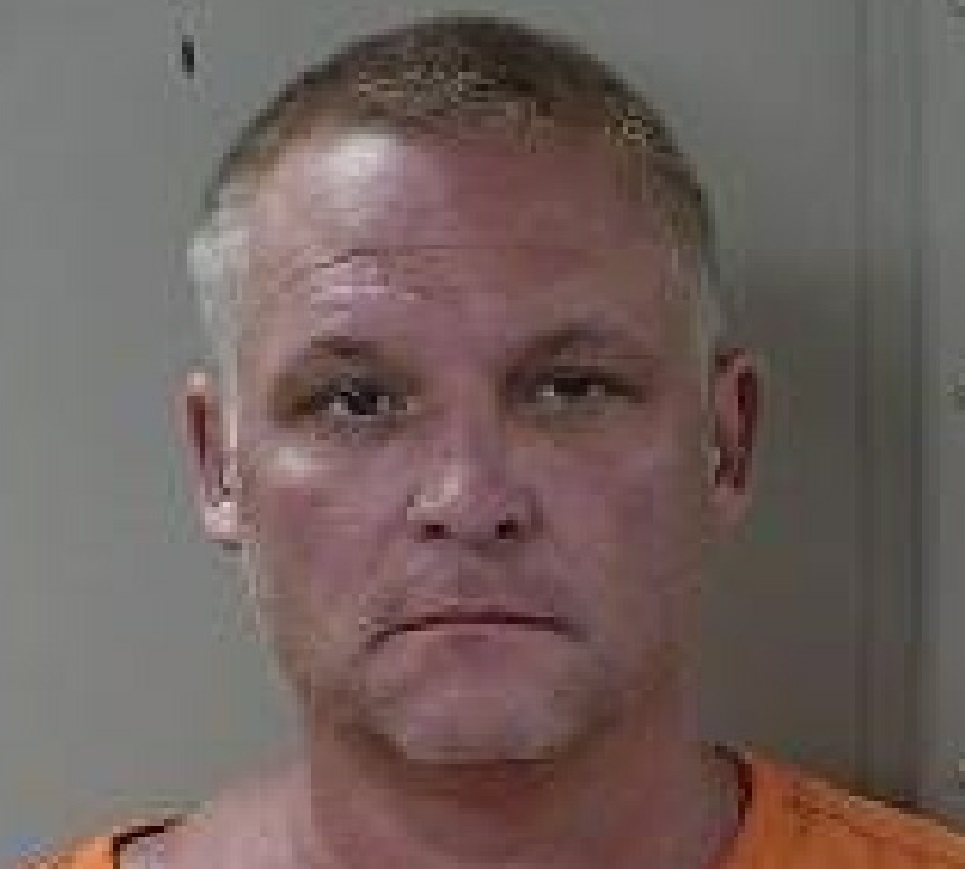 A local man will face his 7th DUI charge in a Rutherford County Circuit Courtroom just a few days before Christmas. Robert C. Williams was also charged for the third time with "Driving on a Revoked License."

The 49-year old was arrested on August 14th of this year at 1 in the afternoon. Again the charge, DUI number 7. He remains jailed at this time at the Sheriff's Office. He will file a plea on December 16, 2015.