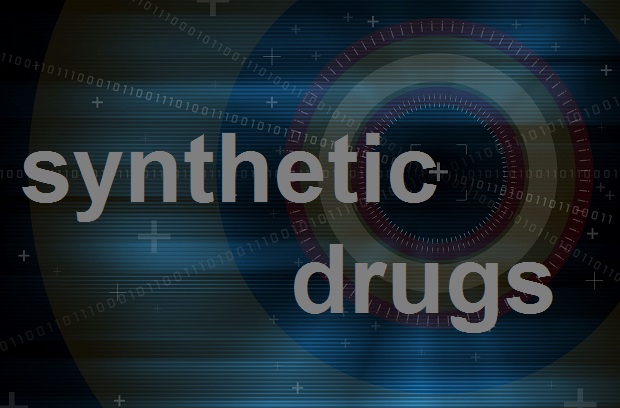 A 24-year old man in Murfreesboro was transported to St. Thomas Rutherford Hospital after telling police he had used synthetic drugs. When officers met with the man at the intersection of Spring Street at East Main Street, a police report shows that he said, "He just wasn't right in the head."

The man went on to say that he choked and slammed "his babies momma" on the ground. Officers went to her address and she said no such thing happened, but she was worried about his well being.

The man told police that he had thought about hurting himself, but did not know what he would do?

This is one of two cases in the past month that has involved the use of synthetic drugs with negative outcomes. Luckily in this case, the subject was properly cared for at the local hospital.