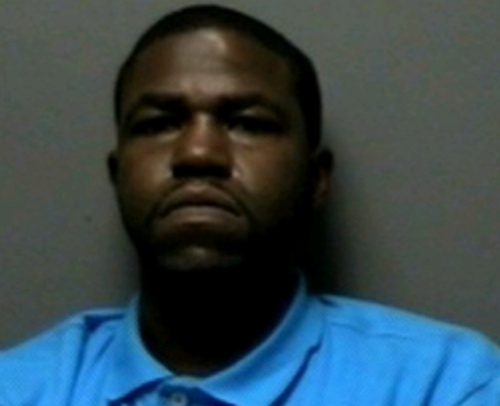 A man visiting Murfreesboro from Los Angeles, California was arrested after running a red light. Of course, you are usually not arrested for such a traffic violation.

At the time of the traffic stop, Ellington had a 10-year old relative in the car with him. The child’s mother, who lives in Nashville, drove to Murfreesboro to pick the boy up. The Department of Children Services was notified.

We confirmed that Ellington was also wanted on charges in Wilson County and he had an outstanding warrant in Rutherford County as well. The California man will have to stick around Murfreesboro just a little while longer, he is due in court this July.