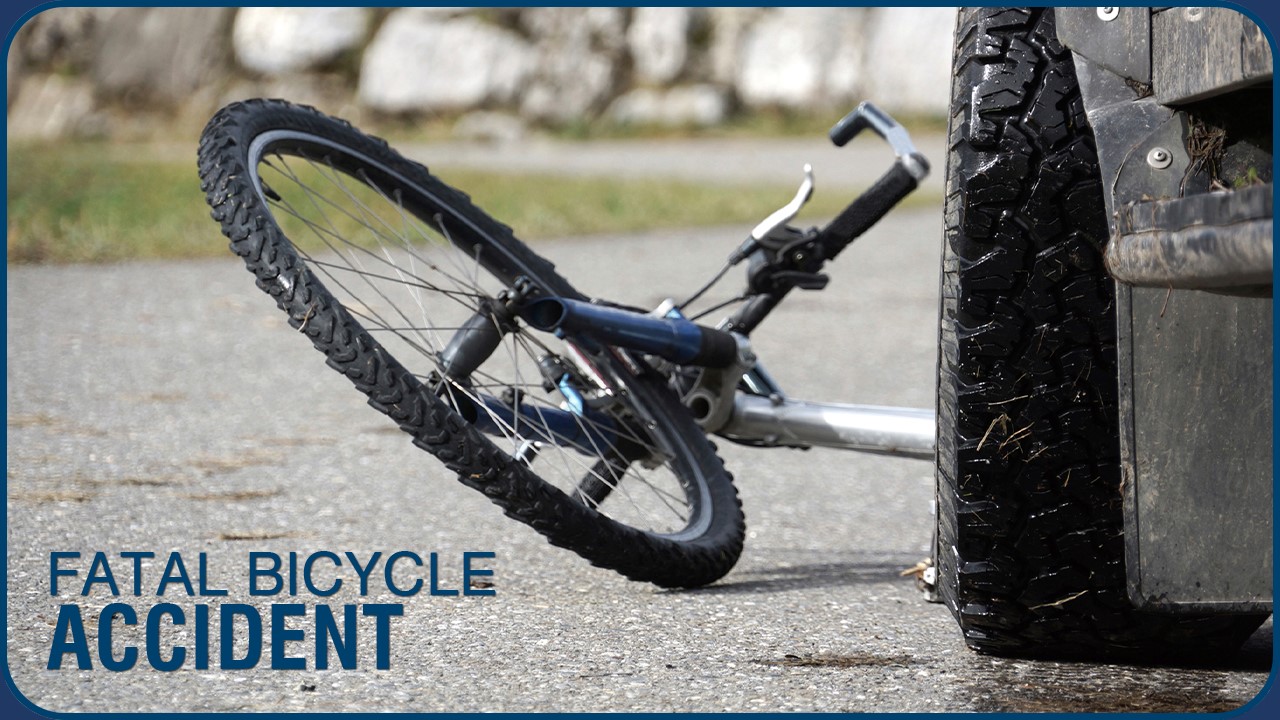 The bicycle was being operated by 63-year-old Terry McCullough also of Manchester. McCullough was on the right shoulder of the roadway, likewise going south. Ross' Buick crossed two lanes of traffic and struck the bicyclist. McCullough succumbed to his injuries at the scene. McCullough is known to pull a small trailer with his bike with a small dog inside. The animal was also found deceased at the scene.

Ross was charged with vehicular homicide, DUI 2nd offense, driving on a revoked license and violation of implied consent. He was booked in at the Coffee County Jail under a bond of $82,000.