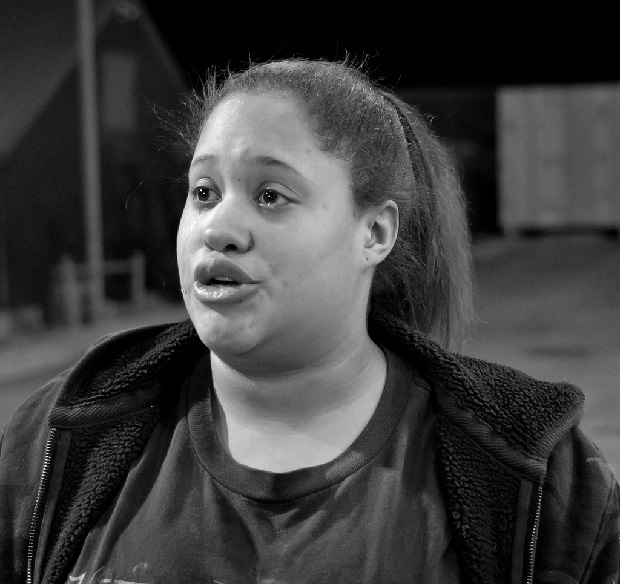 Hurricane Katrina was the sixth most intense hurricane ever to hit the Atlantic. It took place in 2005. While it occurred 9-years ago, many residents who moved into Rutherford County and surrounding areas like Nashville, now call Tennessee home. However, many still think about it today. This young lady who is 19-years old, thinks about her father’s death when she thinks about the hurricane, even though they did not occur at the same time. She ties the two life changing events together. We asked her how old she was when she and her family fled from Hurricane Katrina leaving her home and many belongings behind...

Anxiety is a huge obstacle to overcome in life and is often triggered by major events like the death of a loved on. She also stated that her childhood home that she lived in was wiped out by the hurricane, which likely contributed to her anxiety and the Post Traumatic Stress that she also suffers from.