Marijuana arrest in Murfreesboro of man with four prior similar convictions 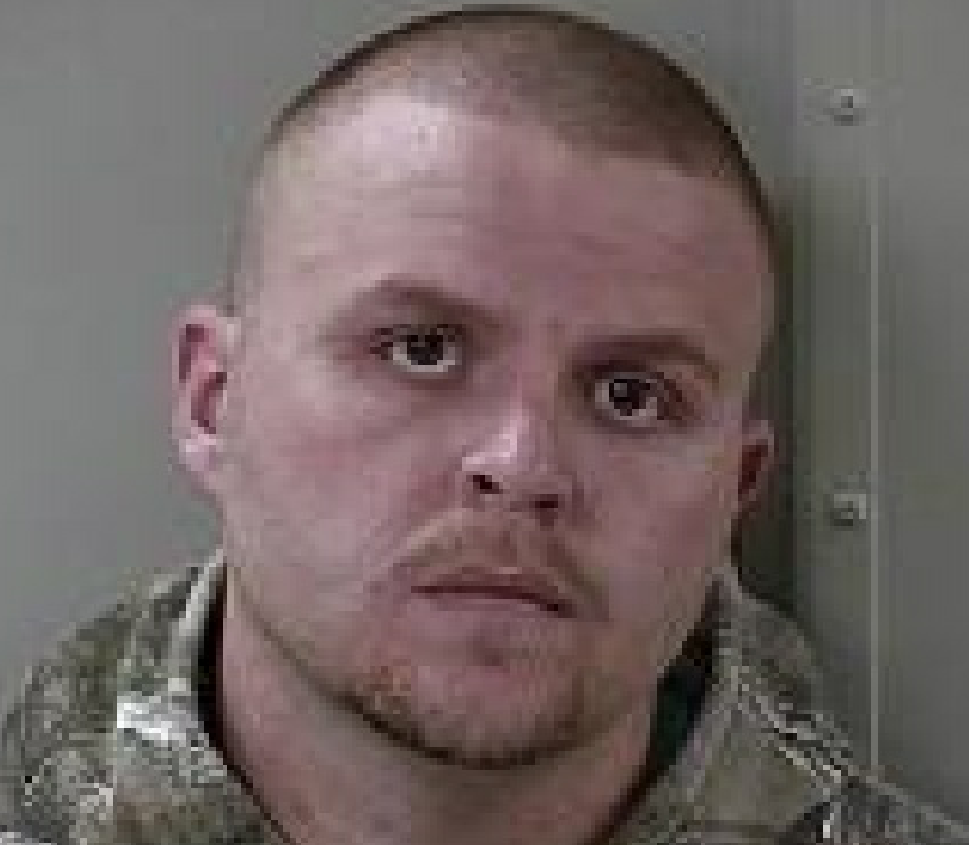 Regardless of how you feel about the legalization of marijuana in Tennessee, the drug remains illegal to buy, sell or posses in Tennessee.

A man who had two prior marijuana convictions in Cannon County and two from Rutherford County has been rearrested on similar charges.

This time, 26-year old Bradley James Durham of Readyville was pulled over for a registration violation in Murfreesboro while driving down Bradyville Pike. Police Officer Westley Hall reported that as he approached the vehicle during the stop, he could smell the odor of marijuana. He then asked the driver to step out and asked if he had anything illegal on his person or inside the SUV. Durham advised that he recently smoked weed in the vehicle.

Due to the previous arrest and conviction history of Durham, he was charged with "Felony Possession of Marijuana" and booked in the local jail. Durham will be in court on April 28, 2016.