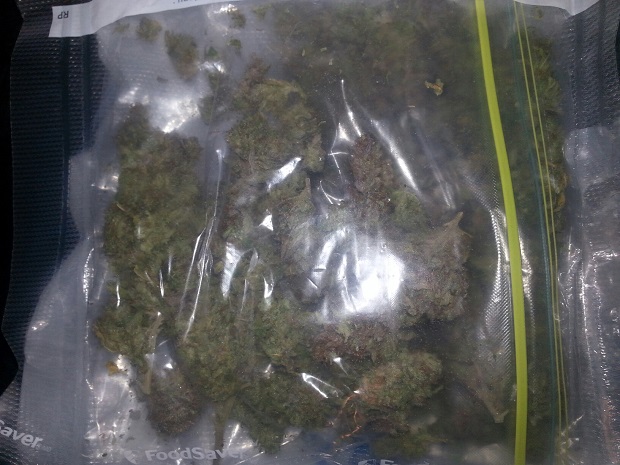 This is what was sent to WMSR in Manchester, marijuana

On Monday, partner radio station WMSR received mail that turned out to be something that no one at the station asked for, marijuana. That's right marijuana. The mail that was received was addressed to the radio station, but the name on the package has no affiliation with Thunder Radio.

The alleged marijuana was mailed from a location in Colorado to Tennessee. This could possibly bring federal charges to those involved in the mailing.