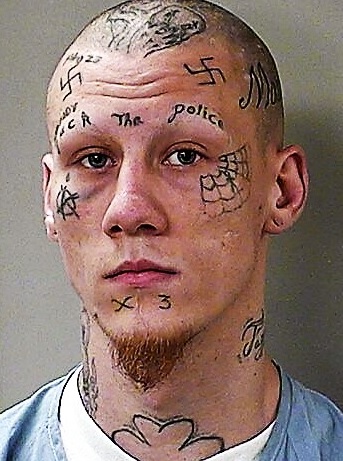 At the time, the deputies spotted Deforrest driving Oct. 18 on Old Woodbury Highway and followed him because they knew he was wanted for felony violation of community corrections. The suspect saw the deputies, parked his car and ran across a field. The deputies drove into the field chasing him.

"As we closed in, he pulled a pistol and leveled it at us and fired numerous shots while running across the field," Lt. Barrett said.

Deputy Coble said he prepared to defend himself but Deforrest took off running, then tossed the pistol.

"He ran into the edge of my car and fell in front of it," Deputy Coble said. "He put his hands atop his head and was taken into custody."

"There were pictures of him holding a weapon," Lt. Barrett said. "The gun located at the scene was identified as the weapon seen on Facebook."

The pistol was stolen from Maryland. Deputies recovered a knife in his pants pocket.

The other charges were dismissed as part of the plea.