May 2 JazzFest cancelled due to unknowns in May 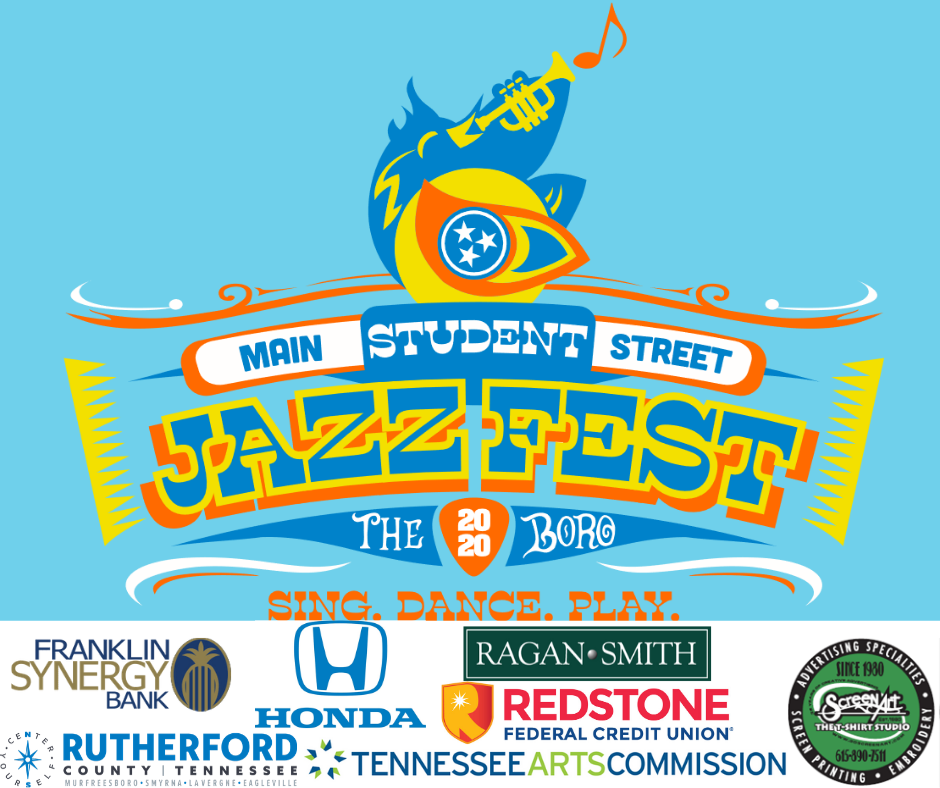 May 2nd JazzFest cancelled due to unknowns in May:

The local non-profit "Main Street" that organizes the annual downtown Murfreesboro JazzFest has moved forward with cancelling the May 2020 event. The call was made this week to cancel the scheduled student portion of the 2020 JazzFest set for May 2nd on the square.

Twenty middle and high school jazz bands were scheduled to perform throughout the day, ending with the exceptional 129th U.S. Army Jazz Band Ensemble. The Army band members have been called to assist with COVID-19 response efforts at this time.

The following schools were committed to perform: