After serving as head of the Murfreesboro city council for 12 years, Mayor Tommy Bragg officially said his goodbyes at his final meeting on Thursday, April 24th. 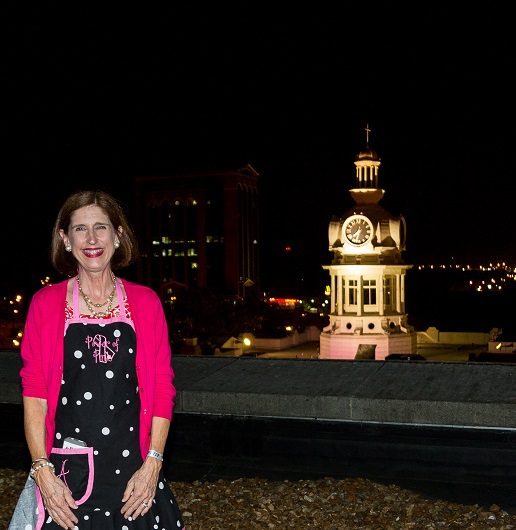 Mayor Bragg accepts a framed photo of city staff as recognition for his tenure.