Mayor McFarland "Leaning" Toward "NO" on Selling MED 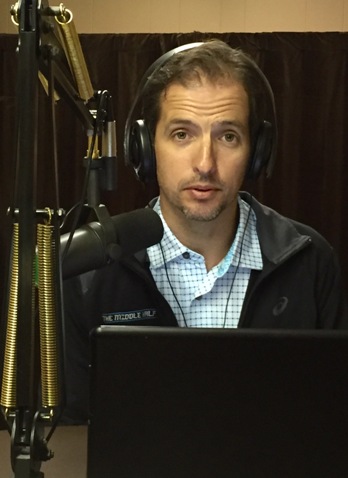 As the Murfreesboro City Council and the Power Board prepares to hold a special joint public meeting Thursday to consider selling Murfreesboro Electric to Middle Tennessee Electric, the mayor is closer to a personal decision.

Mayor Shane McFarland, talking with listeners on the Action Line (5/11/2016), says while he's been open to considering selling the city owned electric department...

McFarland says it's been a complicated process. He says some people have been upset with his decision to say he's open to look at anything. However, the mayor told listeners he wants it to be a transparent process.

It's been nearly a year since Middle Tennessee Electric made a request of the city to enter discussion on the potential of purchasing Murfreesboro Electric. Officials will hear in the joint meeting more about an in-depth study and consider a number of financial and operational issues.