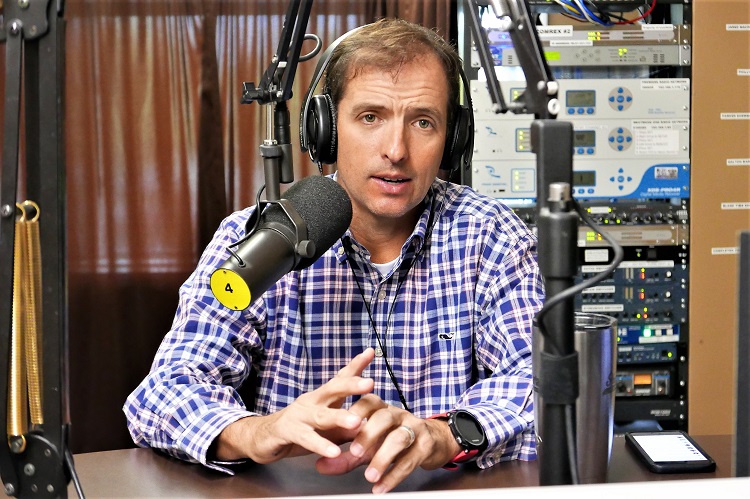 He did not know the answer about the complex that is behind Zaxbys, and wanted to check with others for an accurate response.

Murfreesboro Building & Codes Assistant Director Kevin Jones replied, "I reached out to the contractor and touched base with Justin Morgan, one of the developers. He mentioned that they were contacted by a few developers about buying the project to finish it out. While they were entertaining these options for a few months and trying to get it to work out, construction slowed to a crawl. A deal could not be reached, so they are planning to vamp up the pace again to complete the project within the next 6 months or so. Justin stated that we should see work start back gradually over the next few weeks."

Remember, Mayor McFarland is on the WGNS Action Line on the second Wednesday morning of each month from 8:10-9:00AM. Hear the broadcast on AM 1450, FM 100.5, FM 101.9 or streaming at WGNSradio.com. You can also listen to previous talks with the mayor by going to the podcasts on the radio station's website.