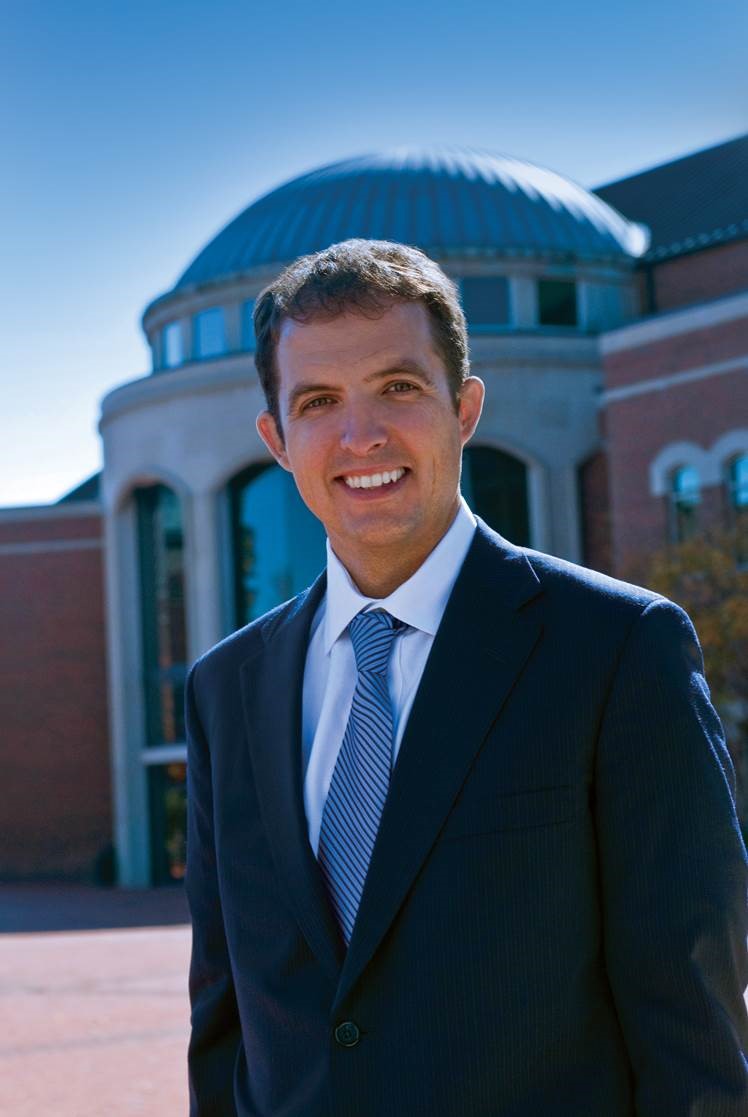 Shane McFarland Construction, based in Murfreesboro, is a full-service custom home builder and commercial construction company in Middle Tennessee.

McFarland was elected Murfreesboro mayor in 2014 after several years serving on the Murfreesboro City Council.

LOM President Gretchen Bilbro said the nonprofit's board thought McFarland was the perfect speaker for the organization's first meeting.

"One of the aspects of Locally Owned Murfreesboro is providing an organized shared voice for independent businesses in local government. This gives our membership a chance to meet with and pick the brain of the mayor. It also gives him a chance to connect with Murfreesboro's small business community," Bilbro said.

Refreshments will be provided by LOM member Simply Pure Sweets, which specializes in French-inspired pastries and classic Southern desserts.

The meeting is free for LOM members and $10 for nonmembers. Tickets can be purchased at locallyownedmurfreesboro.org/join/event-ticket-for-nonmembers.

An affiliate of the American Independent Business Alliance, Locally Owned Murfreesboro was formed in March 2015

LOM is an organization of independent local business owners dedicated to promoting the benefits supporting independent businesses to the community and building a stronger local economy by joining together in marketing, government advocacy and networking.

More information can be found at locallyownedmurfreesboro.org.