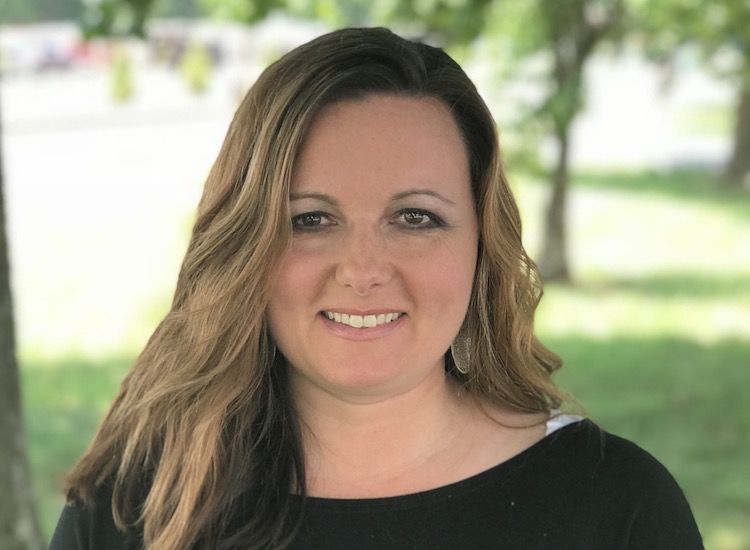 Dr. Heather Knox, a fifth-grade mathematics teacher at Northfield Elementary, has been selected as a Tennessee State Finalist for the Presidential Awards for Excellence in Mathematics and Science Teaching (PAEMST).

The PAEMST award is the nation's highest honor for K-12 mathematics and science teachers. The awards program is administered by the National Science Foundation on behalf of The White House Office of Science and Technology Policy.

State Finalists represent the most outstanding teachers in Tennessee and serve as a model and an inspiration to students and fellow teachers.

"Heather is a gifted teacher who inspires students to achieve their highest potential," says Dr. Linda Gilbert, Director of Schools. "She exemplifies the spirit of learning."

As a State Finalist, Knox will be recognized by Tennessee Department of Education Commissioner Dr. Candice McQueen at an awards ceremony in the Fall.

"Heather has a talent for teaching and a love for students," says Dr. Gene Loyd, Northfield Elementary Principal. "This recognition on the state and national level is something that we already knew in Murfreesboro."

Each year, a national committee of distinguished scientists, mathematicians, and educators recommends up to 108 teachers to receive PAEMST awards. Up to two teachers - mathematics or science - from each State, the District of Columbia, Puerto Rico, the U.S. territories as a group, and schools operated in the United States and overseas by the Department of Defense Education Activity receives the award. Teachers who are selected as PAEMST awardees receive a trip to Washington, D.C., where they attend a series of recognition events and professional development opportunities. They also receive a $10,000 award from NSF and a Presidential certificate.